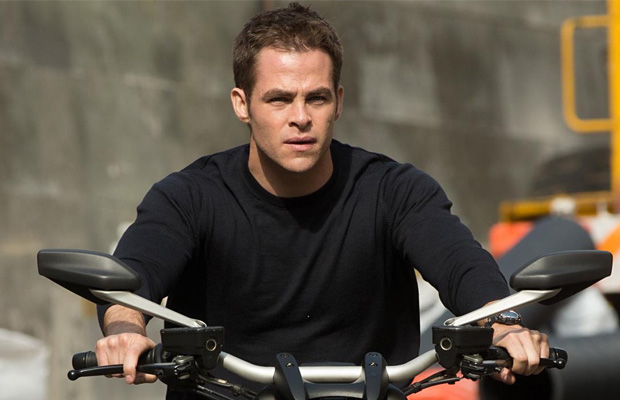 For a macho, scenery-chewing protagonist with two first names, Jack Ryan was nowhere near first place. Indeed, the spy’s most recent outing in Shadow Recruit would have sorely disappointed Ricky Bobby with its dismal box office numbers. In all seriousness, though, both Paramount and Chris Pine alike were upset with the film’s middling critical and popular reception. For good reason, too: it barely recouped its production budget throughout its run in American theaters. While international markets helped matters, as they usually do, it was clear that Shadow Recruit was by no means the resurrection that Tom Clancy’s hero needed.

Pine was predictably disappointed with the outcome; no need to worry about him, though, he has another leading role in a somewhat well-known franchise (cough, Star Trek, cough) to keep him afloat in the meantime. When interviewed about whether or not a Jack Ryan sequel would be made, Pine admitted:

“No. I don’t think it made enough money for that to happen. That’s one of my deep regrets, that we didn’t totally get that right. It’s a great franchise and if it’s not me then I hope it gets a fifth life at this point. It’s just great. I love the spy genre. I hope it’s done again and with a great story.”

Hollywood has always had an adoration for Clancy’s work, and it’s not out of the question that we will see another stab at revitalization – with another Jack Ryan – within the next two to three years. But, what do you think? Should Pine be brought back for another go-round?