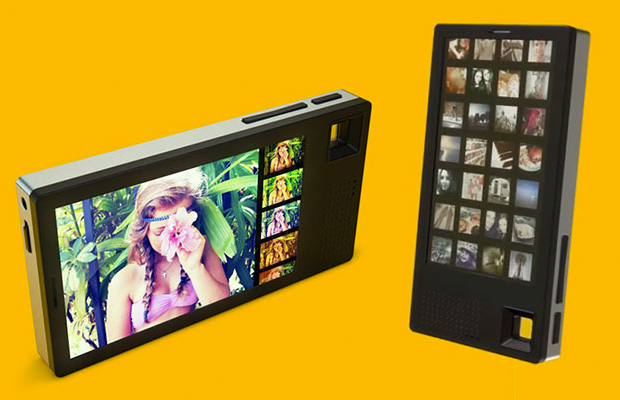 Given the immense popularity of smartphones and how they have come to dominate the casual photography scene, it is somewhat surprising that Kodak has not made a foray in to smartphones. This is all set to change come 2015’s CES. Kodak is partnering with Bullit Group to manufacture the devices.

It is expected the line of devices will focus on the photography enthusiast (would you expect anything else?), and those wanting a higher end experience without the increasingly complicated devices.

Bullit earned their chops by partnering with Catepillar and JCB on some exceedingly rugged devices, and Ted Baker on some audio devices. Kodak meanwhile is intent on placing the emphasis software instead of innovative new hardware.

Per the Kodak press release, all signs indicate to the devices sporting most of their imaging features in the form of software rather than some kind of innovative hardware. The devices will apparently carry, “bespoke image capture, management and sharing features” to help users take pictures, edit them, and print them.” This is while providing a great design and UI experience.

2015 is only a few days away, but it is quickly coming in to focus.