Check Out the Final Press Renderings of the Moto X 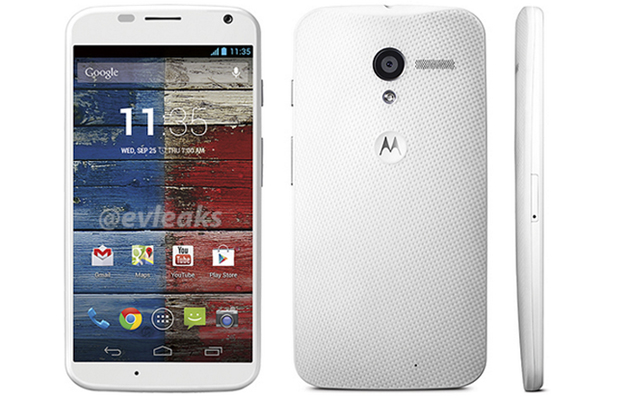 As you know by now, the Moto X is set for its official debut in New York City on August 1st. Several leaked images of the next-gen Android powerhouse have made its way online. Now come the final press renderings of the device courtesy of @evleaks. Recent reports have the Moto X sharing a similar performance experience as the recently announced Droid ULTA, but Google has yet to unveil any hardware or software specs for the smartphone. So we could be in store for some major news come Thursday.

Experts believe the handset will support a Qualcomm Snapdragon 1.7GHz S4 Pro dual-core processor, 4.70inch (720p) display, Moto’s new X8 Mobile Computing System, 2GB of RAM, 16GB of internal memory, 10 MP rear camera, and 2,200mAh battery. Though we’ve heard rumblings of the Moto X being customizable on both the exterior and interior. Could it be possible we might have the luxury of upgrading specs? Let’s hope so. 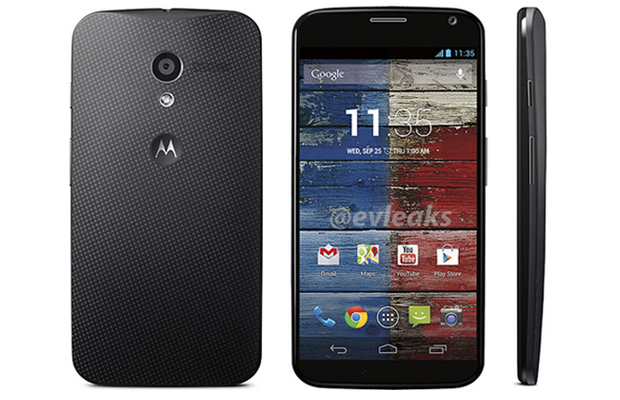