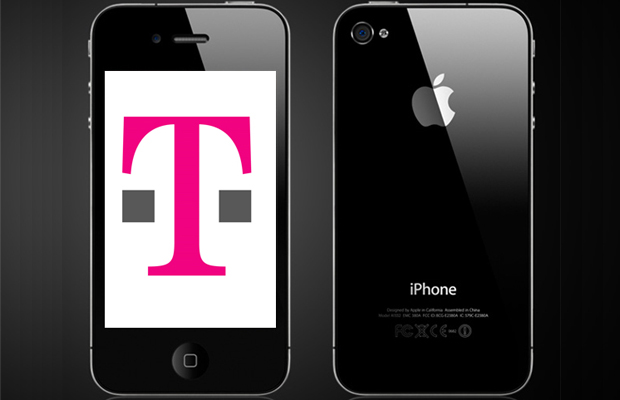 The Wall Street Journal broke the news yesterday about the iPhone 5 coming to the Now Network AKA Sprint. Now comes news of Apple planning a future T-Mobile release of its next-gen smartphone. MacTrast reports that an anonymous T-Mobile tipster made several claims concerning the possible release:

The informant, who requested to remain anonymous, went on to claim that the iPhone 5 would also operate at 3G speeds on T-Mobile US network. Current unlocked iPhone 4 units can only operate at at 2G “edge” speeds on T-Mobile’s network, and lack certain network-dependent features, such as Visual Voicemail.

We expect the addition of the iPhone, and the iPhone 5′s ability to run on our 3G network to make a significant financial difference for T-Mobile.

Seeing how the iPhone 5 is practically scheduled to launch on AT&T and Verizon this October, along with the latest Sprint announcement: Are we surprised that Apple might possibly bring the new iPhone to every major carrier? Rhetorical. At least Apple fiends can stop switching networks now.