‘Captain America 3’ Set to “Change the Game” Once Again 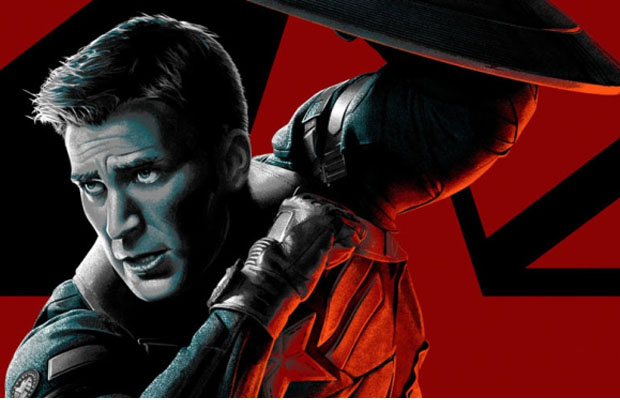 With Captain America: The Winter Soldier out on blu-ray as of yesterday, directors Joe and Anthony have started raising discussions about the third film in the franchise. According to the co-directors, the next film will change the game for Marvel. Although the title of the film has not yet been announced, Joe Russo shared with Crave that the film has, “a very, very big idea at the center…how we get there is all up to us…everything is interconnected.” Interesting that such a big change leaves so much room for interpretation by the directors.

Russo continued the interview saying that, “as far as villain and story arc and tone, all that stuff is left up to us.” However, Marvel chief Kevin Feige has apparently had ideas for this film for over ten years that he wants to see put into place on screen. “There are big pieces that he knows he wants to build towards, but the way you get there is open to interpretation and improv a bit”, Russo shared. Captain America 3 is slated to go into production later next year, and writers Christopher Markus and Stephen McFeely have submitted a recent draft for the team to work off of.