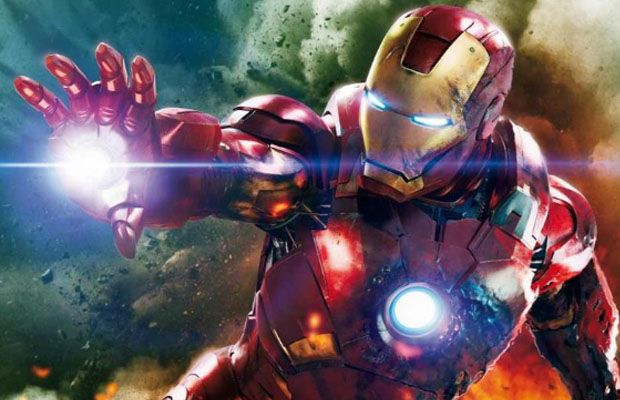 For popular franchises, the leap from trilogy to tetralogy is a rare acrobatic feat, one that is – for good reason – seldom attempted. Such a dangerous, all-but-death-defying maneuver usually indicates one of two things: a studio’s belt-stretching gluttony has outweighed narrative concerns and, to the dismay of fanboys everywhere, the appealing 1-2-3 punch of origin story-to-hotly anticipated sequel-to-no holds barred conclusion is sacrificed for a thicker wallet and one last waltz down the red carpet. The Pirates of the Caribbean franchise, for instance, attempted this leap and ended up opening its glossy paycheck in the urgent care center.

On the other hand, sometimes three movies just isn’t enough. Sometimes, it is the audience – not the studio – that won’t take “no” for an answer. Needless to say, this is the case with the Iron Man movies.

However, despite the gargantuan, billion dollar success of the Shane Black-directed Iron Man 3, Robert Downey Jr. insists that little-to-no progress has been made on Tony Stark’s next solo outing. “There isn’t one in the pipe. No, there’s no plan for a fourth Iron Man,” Downey Jr. said at the Toronto Film Festival earlier this week. With Avengers: Age of Ultron behind him, the “man in the iron mask” is only committed to one more project in the Marvel Cinematic Universe. One can only hope that Downey Jr. will make a grand, triumphant, and, of course, witty exit in the final Avengers installment. As I see it: better a great trilogy than an above-average tetralogy. What do you think?