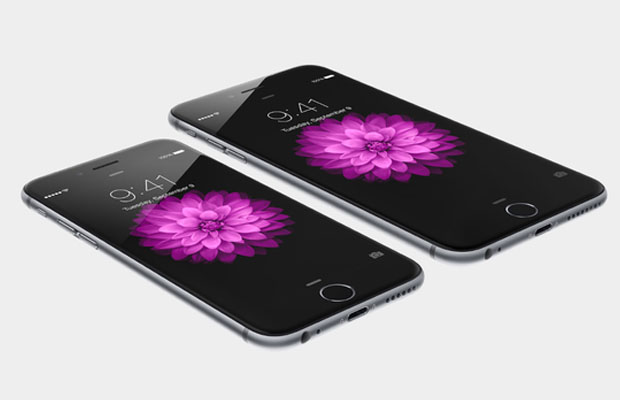 As Apple wraps up a day jam-packed with announcements, fanboys everywhere are more hyped than ever to get their hands on two of the most anticipated devices of 2014: the iPhone 6 and the Apple Watch. Many of the rumors surrounding the devices have been proven accurate, but some details came as a surprise, even to the most dedicated of Apple fans.

Other updates include a landscape mode for the home screen, and improved camera functionality. And for everything else these new upgrades failed to cover (which isn’t much), customers can download more than 1.3 million apps in the App Store.

Though the iPhone 6 is certainly spectacular, perhaps the most exciting announcement of the day was that of the Apple Watch. The mobile industry has seen the popularity of wearables rise exponentially, and it’s about time that Apple released a line of its own. Coming in two sizes, 38mm and 42mm, the device will sync to the user’s other devices using an S1 chip. Apple boasts that this configuration is an industry first, representing “a singular feat of engineering and miniaturization.” The watch will come equipped with an accelerometer, a GPS, and will be able to connect to WiFi. With three stylish collections available, everyone will want to snag one of these innovative wearables.

Apple has always been a company of firsts. They transformed the way we listen to music. Then they left their mark on mobile communication. Now they’ve done it again, with a wearable unlike anything else on the market. Say hello to the new age of technology.