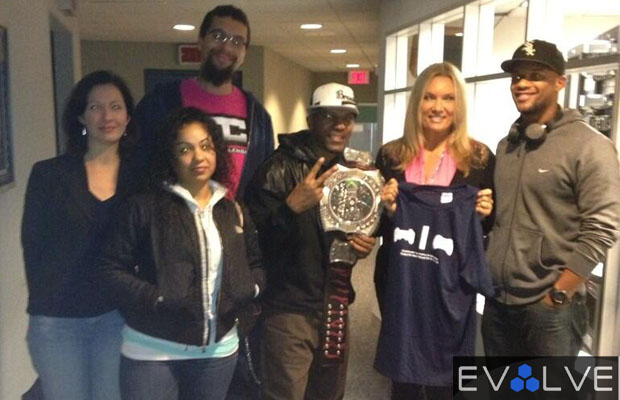 The success of the Grand Theft Auto series, particularly GTAV V, has brought the gaming industry under fire due to the recklessly wild events that have transpired as of late. One being the case of Zachary Burgess, 20—an Auburn lacrosse player of Hoover, Ala, who was charged with stealing a pickup truck, kidnapping a woman and crashing into nine parked cars in Baton Rouge, LA—allegedly trying to recreate a scene in the game. It’s really some scary stuff right there.

Nothing new, as video games have become the scapegoat for practicality everything wrong in today’s society throughout the past two decades. A controversial topic for any outlet to touch on, Hot 97’s own Lisa Evers, host of Street Soldiers, was curious to know what has sparked the obsession with these games and why people are acting out in such a violent manner? The show invited several guests to come on and discuss these topics, which I was honored to join, alongside a number of other heralded critics, gamers, and journalists.

Join in the convo and listen to the podcast here.

Related: The 10 Most Ridiculous Things Blamed On Video Games