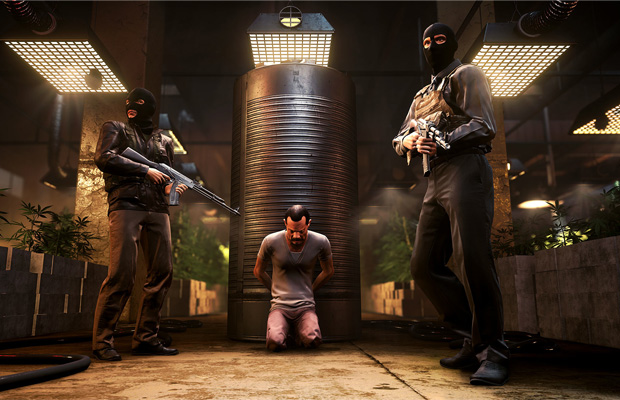 Battlefield Hardline has a brand new Multiplayer mode that is said to be more hardcore and competitive than anything known in the game before. This new mode known as ‘Crosshair’ is the direct opposite of the other multiplayer mode known as ‘Conquest’ instead of focusing on big battles with exploding skyscrapers, vehicles and such ‘Crosshair’ mode focuses the players and puts them into a far more dangerous situation.

Also as a feature in this mode is that any player killed will not respawn, so once they are defeated they cannot come back into that round. That makes rescuing and hunting players much more difficult and necessary than before. The two teams spawn on opposite sides of the map, gather up weapons and gadgets, and each team’s VIP must claim a designated point. With all these additions it becomes rather important to take advantage of stealth tactics, such as sniping from certain spots.

Overall this new mode gives players a massively intense new challenge that is sure to have players hone their skills even more than any Battlefield game before it.