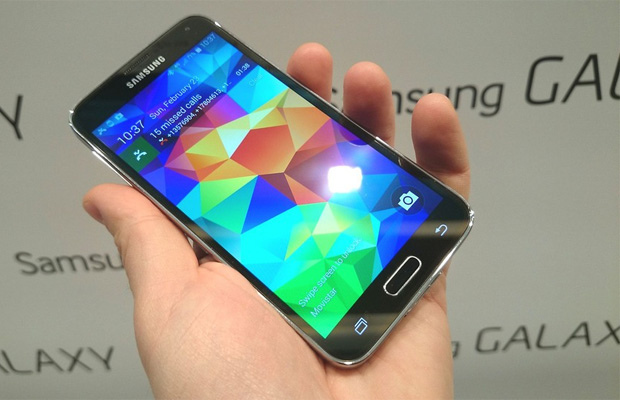 Qualcomm has provided the horsepower for every flagship Samsung Galaxy device ever launched in the US. The Snapdragon processor has practically become synonymous with most Android devices, which makes it surprising to here that Samsung will be ditching the chip manufacturer in regards to the upcoming Galaxy S6.

Anonymous sources told Bloomberg the latest Snapdragon 810 CPU overheated during Samsung’s tests, forcing the company to ultimately decide on not using it. Whether or not plans are to integrate its Exynos processor into the Galaxy S6 remains unknown. However, the report indicates the tech giant will be spending $15 billion on a new factory outside Seoul to create homegrown chips.

“We don’t comment on any unannounced products, so I don’t have anything to add here,” a Samsung spokesman told Mashable.

HTC, LG, and Xiaomi are said to continue using Qualcomm’s newest chips, with LG telling Bloomberg that the company is “taking every measure to ensure there will be no overheating problem.” Qualcomm and Samsung have yet to comment on the news.