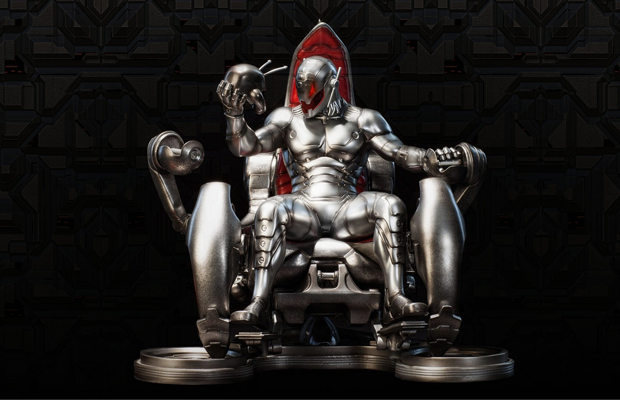 Marvel’s been ridiculously busy promoting all of it’s upcoming film projects due out this year, which include The Amazing Spider-Man 2, Captain America: The Winter Soldier, and Guardians of the Galaxy. Though the hype around all three films is huge at the moment, comic book marks are dying to get their first visual glimpse of Avengers: Age of Ultron. Good news. Entertainment Weekly reports ABC will be offering a behind-the-scenes look at the sequel when the network airs its one-hour special next month dubbed Marvel Studios: Assembling a Universe.

What exactly will be shown remains unknown. And with only two weeks of “action photography sequences” being shot between now and the docu-special, we’re not expecting anything major to be revealed that we haven’t already seen online. Then again, Marvel could surprise us.

The special will also show special footage of Captain America: The Winter Soldier, Guardians of the Galaxy, and Agents of S.H.I.E.L.D. when it airs March 18th at 8PM. Mark your calendar.

Related: It’s Official: ‘Guardians of the Galaxy’ Trailer Premiere
Related: Is Marvel Considering A Black Widow Film After ‘The Avengers 2’?