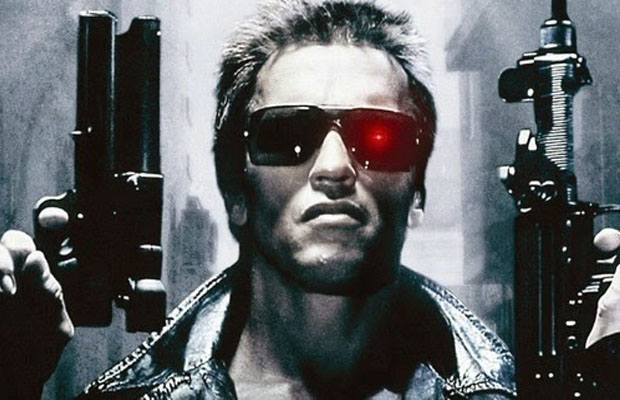 When Arnold Schwarzenegger said, “I’ll be back,” he wasn’t lying. Only we never expected the actor to appear in an entirely new Terminator trilogy. Paramount now has the rights to the property and recruited the original cyborg himself to jumpstart the series.

He’s being followed by Emilia Clarke, Jason Clarke, and Jai Courtney. It is assumed they will fill the roles of Sarah Connor, John Connor, and Kyle Reese. Deadline reports Alan Taylor (Game of Thrones and Marvel’s Thor: The Dark World) is heading the first film: Terminator: Genisys. The studio has lined up the upcoming release days which are as followed:

Of course, these dates are subject to change due to competing films removing the taste for cyborgs from pop culture.