Price options are marked as follows:

We’re still waiting for Apple to broadcast the official release date, which is rumored for March 16th. 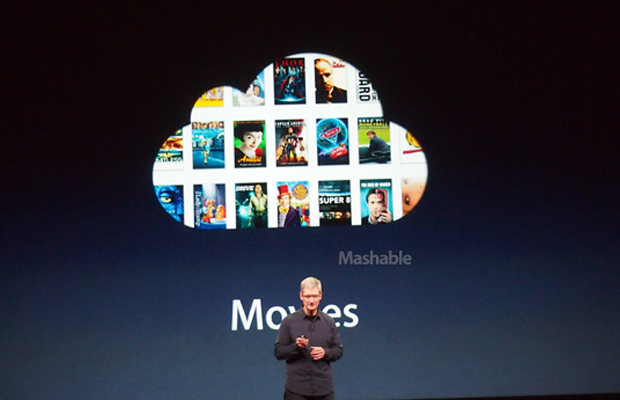 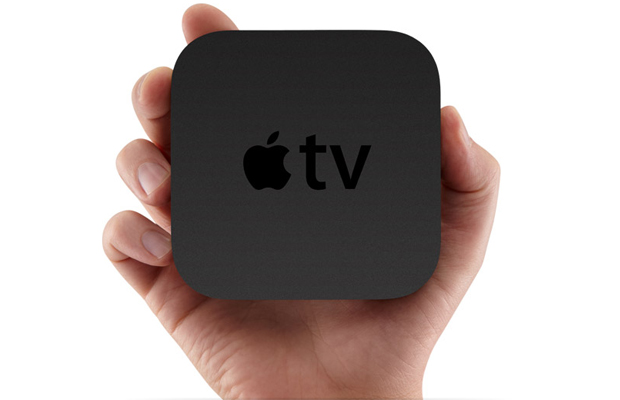 The company’s final line-up addition comes equipped with a number of new fancies including the following:

The latest Apple TV version is set for release March 16th and priced at $99.

Update: It’s also been revealed iLife will be available in full on “the new iPad” HD.