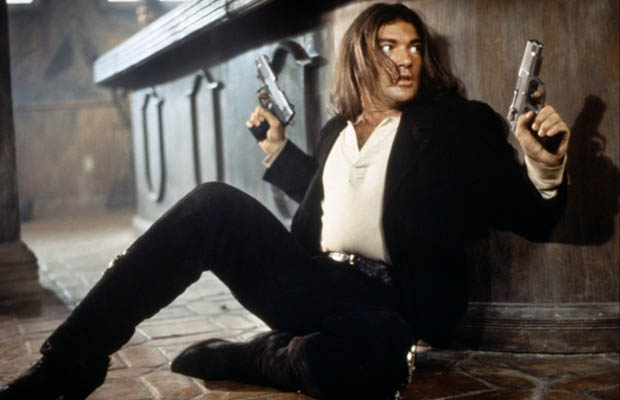 During his promotional rounds for his DreamWorks animated project, Puss in Boots, Antonio Banderas was asked by Sandwich John Films about being approached for a role in the overcast sequel to The Expendables. Surprisingly, he was contacted, but claimed his scheduled interfered with the action film’s production: “They asked me to do it, I don’t think at this point I will have the time…“I am very disappointed that it didn’t work out. But you never know I will have to talk to Sly.” We should of saw that coming, considering Sly Stallone and Banderas once shared the screen in the 1995 hitman thriller: Assassins. Lionsgate is really looking to cast every actor that’s starred in a action film throughout the past three decades. Who else is left? Oh yea, Nicolas Cage and John Travolta, both of whom are still rumored for the project.