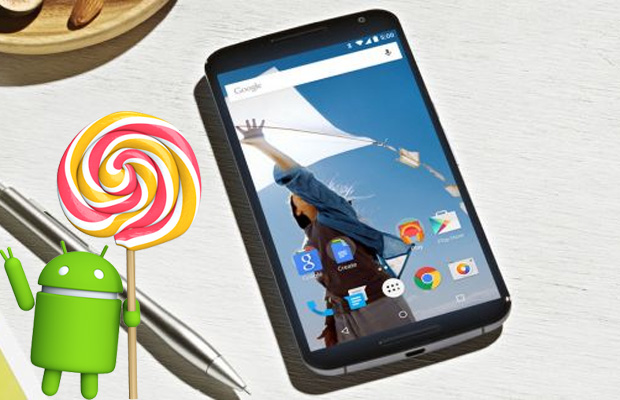 Google plans on officially releasing Android 5.0 Lollipop in the coming weeks, scheduling an official launch on November 3. Android Police stumbled upon a message sent by Android developers letting them know they “can now publish apps that target Android 5.0 Lollipop,” which would be made “available to consumers” on the exact date mentioned. The company also suggests that developers thoroughly test their apps to iron out bugs before the software update goes live. Keep in mind that not every Android smartphone will have access to Lollipop, as the stock software will only be accessible on the Nexus 6 and Nexus 9 next month. An update should be rolled out onto HTC, Samsung, and other devices in the coming months.