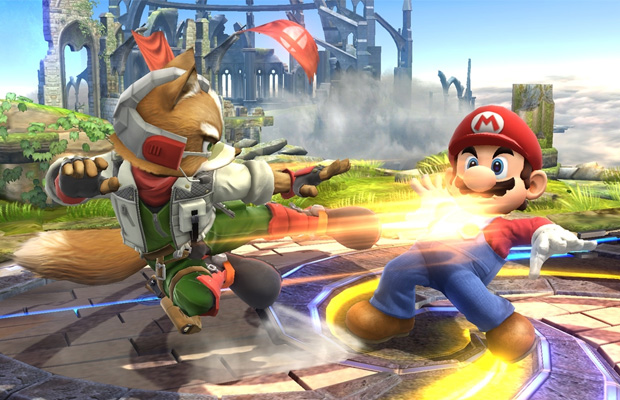 The NYU Game Center is known for their amazing lectures that allow those interested in the back end of the gaming field to get a deeper look and feel of the industry. But that’s not all the Game Center is known for. NYU started hosting the Fall Brawl back in 2009, giving Smash players in the New York City area the opportunity to help their community grow and become stronger, which they’ve now accumulated.

Today NYU Game Center has announced the next installment of their Fall Brawl. The event will be held October 25th, with registration starting at 10am.

Feature Brackets will go as followed:

Another exciting announcement for Smash players–this will be the first time the tournament will serve as a regional qualifier for the new Smash League. This year’s NYU Game Center tournament is produced in partnership with SmashTournament.com.

If you are looking too attended, or play you can find more information on their Facebook event page.

Hope to see you there!