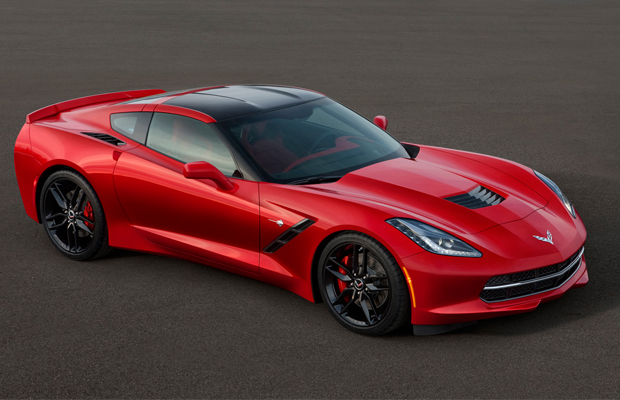 It was just last February when Chevy pulled the sheets off of the 2014 Corvette Stingray and left autophiles clamoring to jump in the driver seat. Looks like the recent speedster could be a distant memory really quick, especially if this latest rumor holds up. According to Jalopnik, Chevy is looking to introduce the 2015 Corvette Z06 at the North American International Auto Show, which is slated to take place in the next six months.

Experts believe the Z06 will not stray away from the base Stingray model, implying the V8 engine will stay the same and produce up to 500-600hp. Other reports have the Z06 could outperform the ZR1 as well, but that’s all hearsay for now. Expect more news heading into the fall.