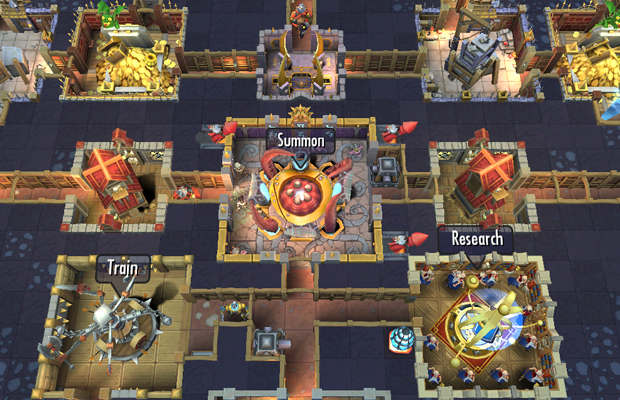 In this defense, real-time strategy game, your objective is to take down the enemies’ dungeons and explore the land for resources to help you progress forward. Take on trolls, warlocks, and other wild adversaries, unleashing your army against the fantasy threats. Set traps and build rooms such as a torture chamber just to inflict pain onto others. Play with friends from around the world and form alliances.
Download it Now at the Apple App Store for FREE
Download it Now at Google Play for FREE 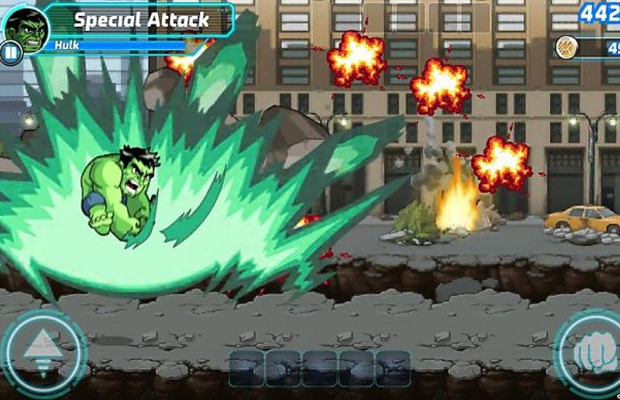 Pick your favorite Marvel superhero and go onto protect the world, starting off with a S.H.I.E.L.D. agent and choosing between Nick Fury Jr. or Maria Hill, then picking from four Avengers: Captain America, Black Widow, Hulk, and Iron Man. Play through the game and unlock additional superheroes such as Spider-Man and Hawkeye. Each character carries a special attack. Customize your team and compete against friends on the go. Key to success–hint–Hulk smash!