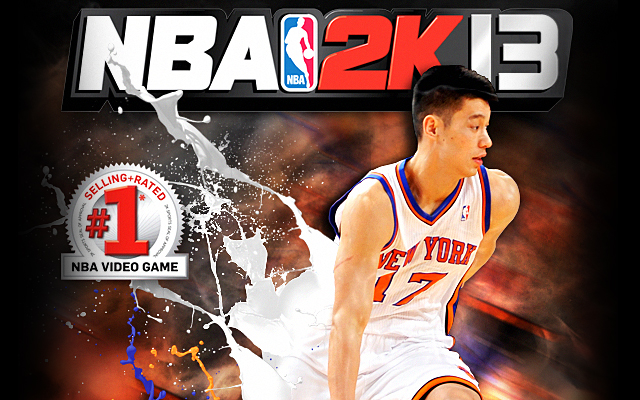 For the past two weeks, the talk of New York City, and the entire NBA has been Knicks point guard Jeremy Lin. Not only has the 23-year-old Taiwanese player instilled life back into Madison Square Garden—he’s practically made the NBA must-see TV every time he hits the court. Lin’s put up some phenomenal numbers in his first 10 games as a starter, while outperforming Kobe Bryant on the biggest stage, and taking down the NBA champion Dallas Mavericks in the process. Suffice to say, Jeremy Lin can ball.

The kid’s made such an huge impact during his unforgettable two-week run that Shaq even gave him a spot on his team for the 2012 All-Star Rising Challenge. Pretty dope. If dude keeps playing at this pace, it’s only a matter of time before 2K Sports reaches out and gives him a future NBA 2K cover. So as we head into the 2012 All-Star break, we give the Knicks point his due by blessing him with the 2K treatment. Get a taste of Linsanity with our exclusive collection of Jeremy Lin NBA 2K13 covers.

We cannot display this gallery