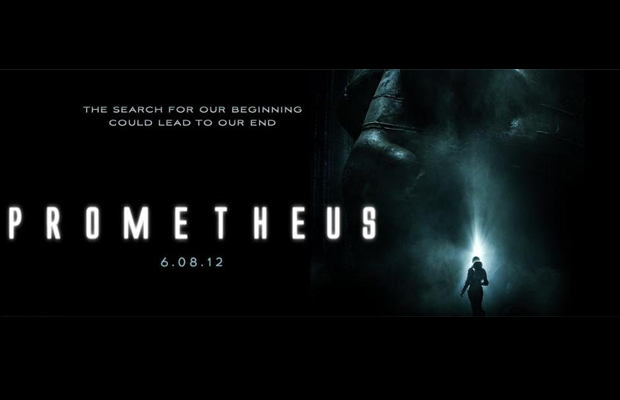 It’s no secret Ridley Scott’s upcoming Prometheus has been billed a prequel to his sci-fi classic: Alien. The reports and rumors hitting the Net have multiplied over the past couple of the weeks. Now the director gives us more insight on the film, as he unveils the true connection between both films, with Guy Pierce’s character serving as primary link: (Spoiler ahead)

“When the first ‘Alien‘ movie and ‘Blade Runner’ were made, I thought that in the near future the world will be owned by large companies. This is why we have the Tyrell Corporation in Blade Runner, and Weyland-Yutani in ‘Alien.’ They sent the Nostromo spaceship.

The Prometheus is owned by an entrepreneur called Peter Weyland, and is played by Guy Pearce. That’s the connection between the two films, and nothing more. ‘Prometheus’ is a new film, a new world, and is full of new ideas. And of course new monsters as well.”