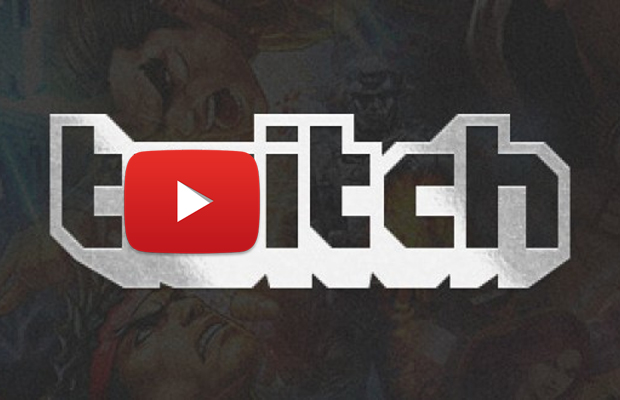 Notorious for shelling out serious cash to acquire some of the hottest tech properties out, Google’s popular video service, YouTube, looks to be nearing a $1 billion-dollar buyout of Twitch. The deal is said to give the popular game-streaming startup an all-cash offer and place’s one of the biggest video game properties in the hands of the search engine giant.

Since its official launch in 2011, Twitch has served as the primary destination for video game live-streams and is currently logging over 1 million uniques every month, supporting integrating for all the popular next-gen platforms: including PS4, Xbox One, and PC. This should fill the live-streaming void that YouTube could benefit from vastly. Variety is also reporting that the company will look for regulators to challenge the deal.

Details remain scarce for now, but we expect some sort of press release from Google sometime in the coming weeks.