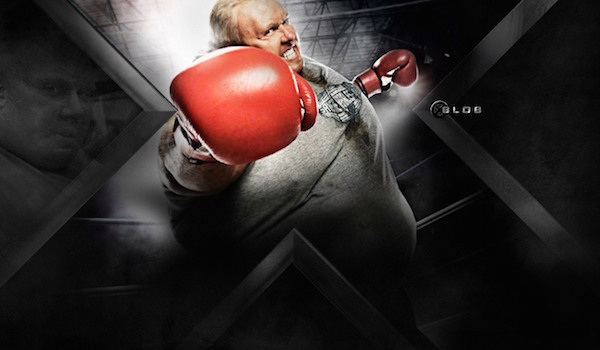 X-Men: Apocalypse is drawing closer. The First Mutant and his Four Horseman are determined to give Professor X and his school for gifted youngsters more trouble than they can handle. The upcoming sequel to X-Men: Days of Future Past will bring back familiar faces such as James McAvoy’s Charles Xavier, Michael Fassbender’s Erik Lensherr, Jennifer Lawrence’s Raven Darkholme and Nicholas Hoult’s Hank McCoy; the mainstays from the First Class film are going to balance out the new cast including Oscar Isaac, Tye Sheridan, Sophie Turner, Alexandra Shipp etc. According to sources who are close to the production, X-Men: Apocalypse may have room for Fred Dukes, a.k.a The Blob.

Because the franchise’s timeline was altered in X-Men: Days of Future Past, it’s unclear what Blob will be up to in 1983, although with Josh Helman reprising Stryker, it’s possible his life went on a similar path and he is serving Stryker in this timeline as well.

The last time fans of the X-Men film franchise saw The Blob was in X-Men Origins: Wolverine, played by Kevin Durand and it is uncertain whether the character has been recast or not. Details should be available in the coming weeks.