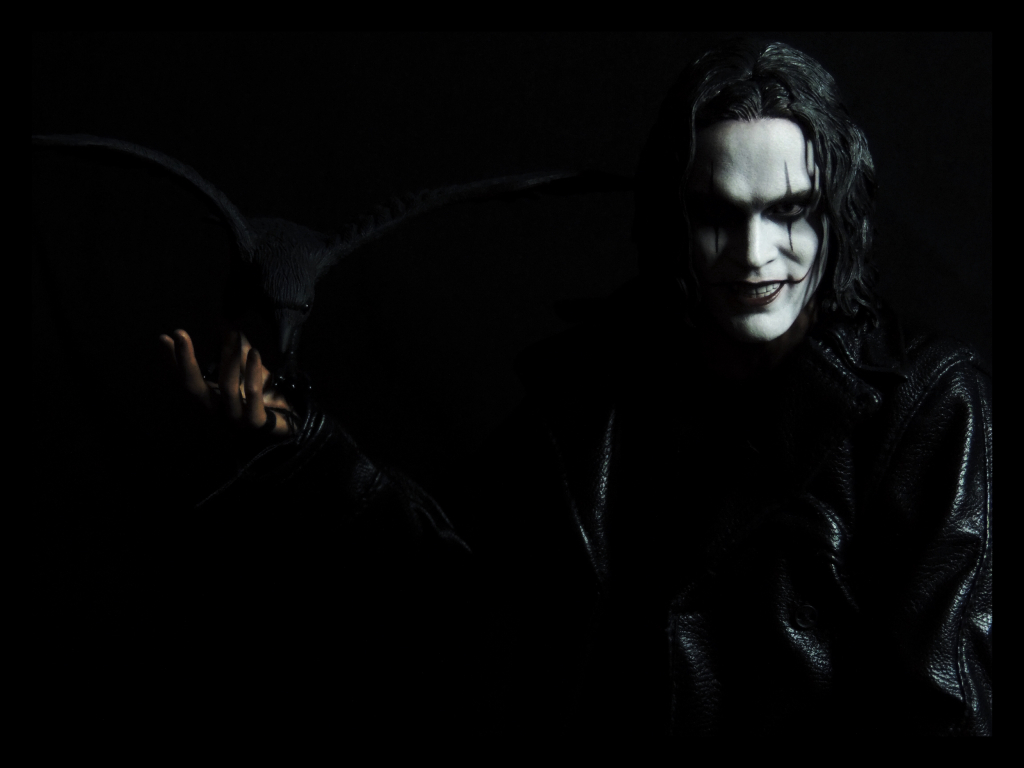 The Crow has been struggling to rise again. Screenrant reports Relativity Media, the studio that license the film, has declared bankruptcy. James O’Barr, the series creator, has hope. O’Barr provided these words at Twin Tiers Comic Con, “It’s still very much a live property. The company, Pressman Films, that owns The Crow film and TV rights, licensed it to a studio named Relativity. And Relativity made like a hundred bad movies and lost money so now they’re in financial trouble. So the producers are just going to take it to another studio if Relativity can’t get backing again. It’s going to happen.”

He also added, “The day Relativity announced that they were having financial problems, there were like a dozen other studios that called about getting The Crow property. It definitely will happen.” Over the past few years, the film has been no stranger to turmoil, starting with the death of its star Brandon Lee, numerous remake rumors and several bad sequels. This time around, The Crow has cycled through actors (from Mark Wahlberg to Jack Hutson). With no actor or studio but a huge cult following, it’s hard to think of The Crow being put down for good.