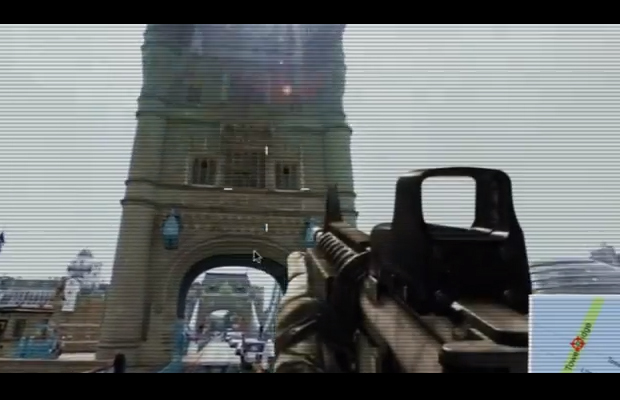 How clever. Dutch advertising agency, Pool Worldwide, claims to have created a FPS using the Google Maps API, allow gamers to roam through real-life cities and pass by civilians with an M4A1 assault rifle in-hand. Whether you’ll be able to interact with people or blow up environments ala Modern Warfare 3…that’s something else. According to Venture Beat, nothing happens when you actually shoot at people or buildings, yet “The game lets you go around killing pedestrians and police officers, who are real people unwittingly captured by Google’s cameras.” So which is it? Who knows. Either way, we’re sure the title won’t be anything on the level of, let’s say, Battlefield 3. But check out the epic BF3-inspired trailer below.