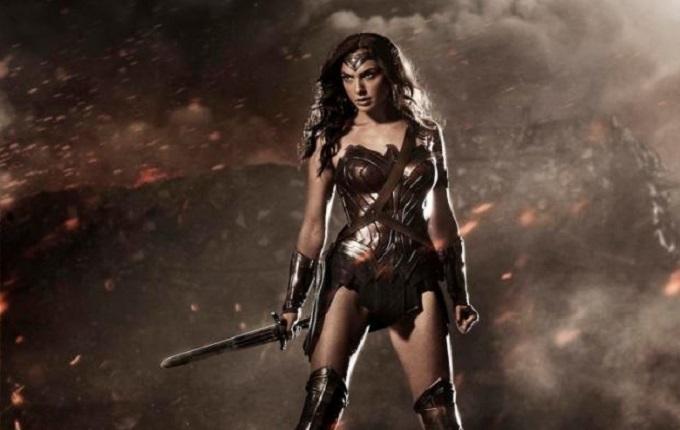 Batman v. Superman: Dawn of Justice will be the first time Superman and Batman team up in a live-action motion picture, but it will also be the cinematic debut of Wonder Woman, played by Gal Gadot. The highly anticipated sequel to Man of Steel, will promise to explore the origins of Ben Affleck’s Batman, but it remains to be seen what direction the film will take when it comes to Wonder Woman and her respective back-story. In fact, Wonder Woman’s origin story in the DC mythology is often overlooked; aside from the fact that she is the warrior princess of the Amazons but her upbringing is seldom known, so the producers of Dawn of Justice have an opportunity to explore Diana’s origins in more detail.

According to BadAss Digest, Diana will be of mythological descent somewhat deviating from her original comic book origin.

the Amazons were created by the gods using the souls of all the women murdered by men. There was, when it was all said and done, one soul remaining, the soul of the unborn daughter of the first woman to ever be murdered by a man. That woman was Hippolyta, queen of the Amazons, and she molded a figure of clay and gave to it the soul of that unborn girl. The clay was animated and became Diana, who was gifted abilities from the gods.

That’s a cool origin. It’s weird and in the spirit of Greek myth. So of course it can’t stand today. The modern origin of Wonder Woman in the DC New 52 Universe, the second full reboot of the DC Universe, has the clay thing as the legend of Diana’s creation. The reality, though, is that Hippolyta was seduced by Zeus and he knocked her up and Diana was born…And it’s the origin of Wonder Woman in Batman v Superman: Dawn of Justice…Producer Charles Roven confirms it in no uncertain terms

So Batman v. Superman will feature an alien, a vigilante, a demigoddess and an Atlantian. Henry Cavill and Ben Affleck will probably get the bulk of attention considering they play the title characters, but it is good of Chris Terrio to give Wonder Woman’s background some degree of attention in order to properly integrate her into the new DC Cinematic Universe.