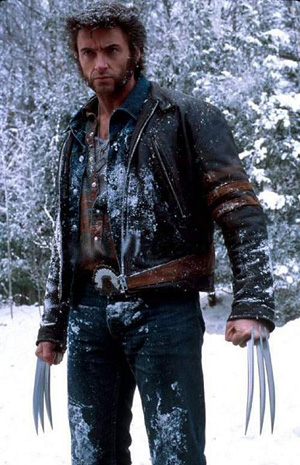 20th Century Fox is set to begin production in January 2011 for the “Wolverine” sequel. Writer Christopher McQuarrie recently finished scribing the sequel according to The Hollywood Reporter and tackles a whole storyline than originally planned. The rabid Wolverine will indeed be visiting Japan as speculated, except he’ll be bearing a Japanese love interest, as well as a love for martial arts, and will include some familiar Marvel faces into the mix. Star Hugh Jackman is scheduled to return.