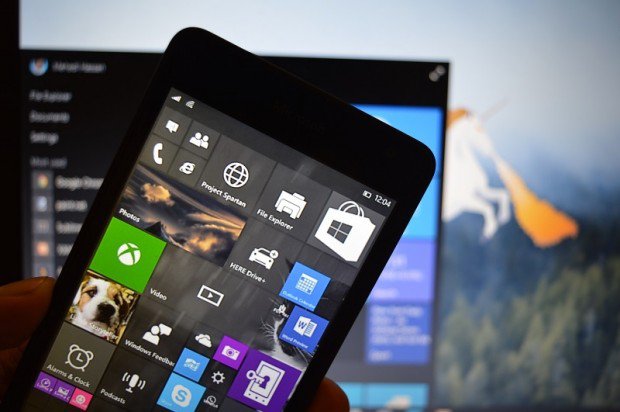 Microsoft has progressively been showing us what Windows 10 will consist of when it launches later this year. Though we’ve yet to get any updates on what its mobile counterpart, Windows 10 for Phones, will look like. A current leak posted by WMPowerUser supposedly shows what the interface of WP10 will look like, teasing a new Live Tiles redesign.

The screenshot shows tiles appearing much closer to each other than in the previous versions of WP10. It also looks much more sleek. Nothing more can be made from the leak, though we’re expecting Microsoft to announce or at least tease the platform as we head into the summer. We’ve already caught a glimpse of Windows 10 and Project Spartan web browser—two elements which are speculated to be integrated in Windows 10 for phones.

Guess we’re gonna have to wait till Microsoft announces something. Should be too long as the Fall is slowly approaching.