White Xbox One Console Exists, But Only For Microsoft Employees 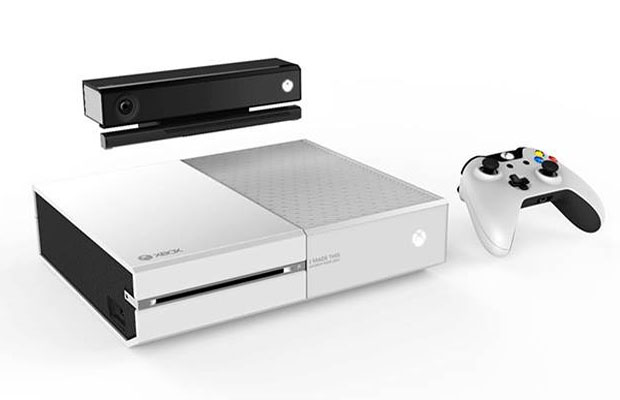 Scoring an Xbox One this holiday season is already something to be extremely proud of, especially since availability is incredibly scarce on the pre-order end. But getting your hands on this white Xbox One makes you ever more special. How exactly does one get this limited edition console? By being a Microsoft employee, oh course. The PC giant is apparently gifting these consoles to workers in its Interactive Entertainment Business division, along with one year of Xbox Live, some games, and a “special achievement” on launch day. It’ll also feature an “I made this” engraving somewhere on the frame. While Microsoft did confirm the report with The Verge, there’s no word on whether it has plans of releasing it on the market.