Watch the Three-Minute ‘The Hobbit: Desolation of Smaug’ Trailer 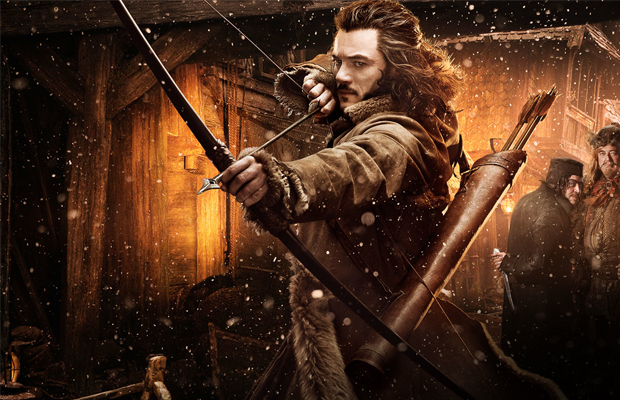 During its live-stream fan event Monday night, Warner Bros. decided to show a brand-new “sneak peek” trailer for The Hobbit: The Desolation of Smaug. The preview showcases new footage involving Bilbo, his thirteen Dwarves, and other special guest appearances. Watch it below.