Was Josh Brolin Originally Up for Batman in the ‘Man of Steel’ Sequel? 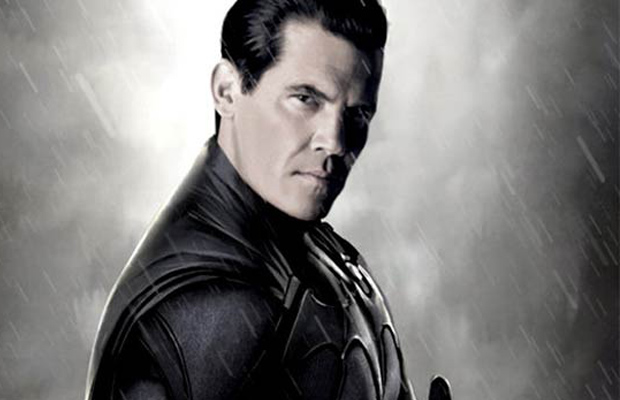 The casting decisions for the upcoming Man of Steel sequel have come under heavy fire, especially with the casting of Ben Affleck as Batman sending Fanboys, still suffering from the stress of his role as Daredevil, running for the hills. Now it seems another actor who had a rough time bringing a comic book character to real life was almost chosen for the role. While at the Toronto International Film Festival promoting his new film Labor Day, Josh Brolin confirmed that he in fact was in the early running for the role of the caped crusader.

During an interview with the Huffington Post, Brolin confirmed the reports and how it was all director Zack Snyder’s idea: “We did. I didn’t have conversations about it, but Zack [Snyder], that was part of his idea. It just didn’t turn out. It’s OK. It is OK. You know, another scenario might have worked better, but I’m happy for Ben.”

The sequel starts filming in 2014 with an expected Summer 2015 release date.