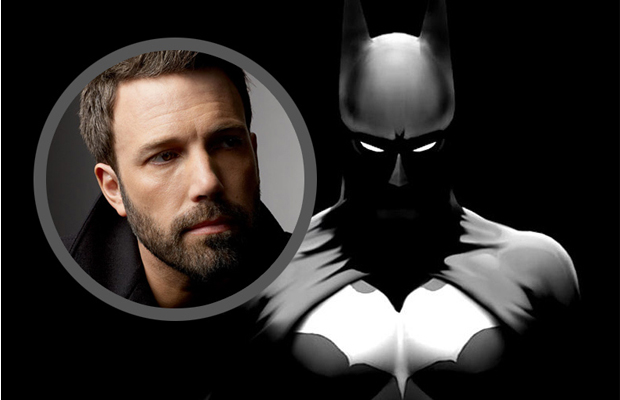 Ben Affleck is on a roll. After an award-filled season that earned him an Oscar for Best Picture with his movie Argo, the actor/director has just won the most coveted role in Hollywood at the moment: Batman. Warner Bros. announced Affleck would don the cape and cowl of one of the world’s most famous crime fighters in the upcoming Superman sequel.

The film, which is slated to hit theaters July 17, 2015, will have him playing alongside Henry Cavill who returns as Superman/Clark Kent. Amy Adams, Diane Lane, and Laurence Fishburne should also be locked in for returns. Needless to say, The Dark Knight faithful is in an uproar right now on Twitter.