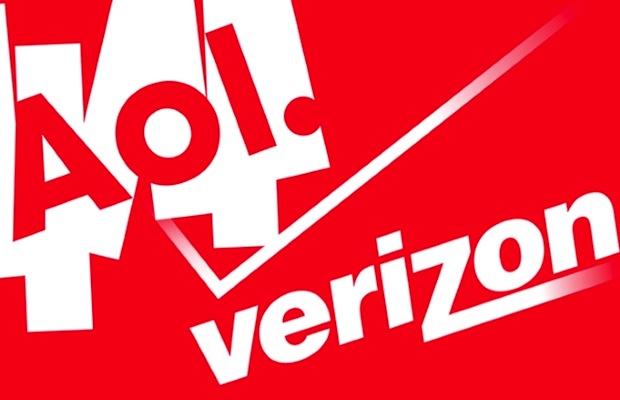 On Monday, Verizon announced its plan to purchase AOL for about $4.4 billion. Yes, you read that right – AOL, the dial-up Internet provider from the 90’s. The service might seem ancient by now, but it turns out that Verizon actually snagged a pretty sweet deal.

Verizon chief executive Lowell McAdam explained that, “Verizon’s vision is to provide customers with a premium digital experience based on a global multiscreen network platform.” And that’s just what they’ll do. AOL has come a long way since its dial-up days. On top of owning The Huffington Post and Tech Crunch, the company has seen major success in the video advertising realm.

Since Verizon’s announcement, Internet trolls have had a dial-up joke field day. But the acquisition is actually a smart move – Verizon will now have access to AOL’s advanced advertising platforms.