The Division Will See An Open Beta 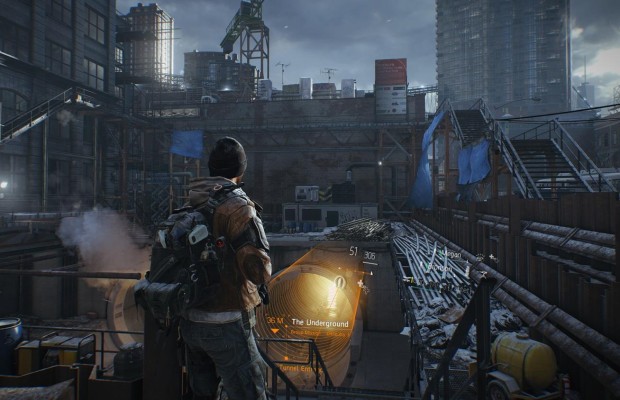 At this point in the game, this might not seem like much. It appears that every game gets a beta whether we like it or not and in most cases, it actually hurts the games final sales but hey, at least we get to test it first.

Tom Clancy’s The Division, Ubisoft’s next original, will be featured in a ravaged-by-disease version of New York City and looks promising but with yet another delay, we wonder why.

Delays often help shape the game as it provides more time for developers to fix bugs, but it also raises eyebrows to how the game is being managed. Between having a developer need more time and a front office expecting the game earlier, it can be confusing to the consumer which one is controlling the game process and which one is being forced to make moves.

Anyways, this most recent delay to the division has given us some insight into the future of what we will see from the game. Ubisoft CEO, Yves Guillemot, had this to say about following the most recent delay.

“We want to make sure we have enough feedback from consumers from alphas and betas to polish it as much as possible before launch. So that it comes to market with the best possible experience.”

So on the surface that might not sound like much but considering The Division has only received one very closed alpha test so far, we can assume the beta tests he is referring to, will be public betas sometime after E3 this year.

Stay tuned for more The Division updates and be sure to update your games calendar as The Division will not be out until the beginning of 2016.