A day after rumors spread on the Internet of Valve releasing its own Steam controller comes the official unveiling of the peripheral. The new game pad is designed to work with the Steam Box console and features two circular, clickable track pads with a touchscreen in the middle. “Driven by the player’s thumbs, each one has a high-resolution track pad as its base,” explains Valve. The controller has a total of 16 buttons with the coolest part being that half will be accessible without even lifting your thumbs. The beta version will not feature a touchscreen, but the final one will, alongside wireless functionality. There’s still no word when the end product will be completed or available. We might have to wait till E3 2014 to see this beauty in full.

Related: Is Valve Creating a Video Game Controller?
Related: Leaked Image Confirms Left 4 Dead 3 and Source 2 Are in the Works 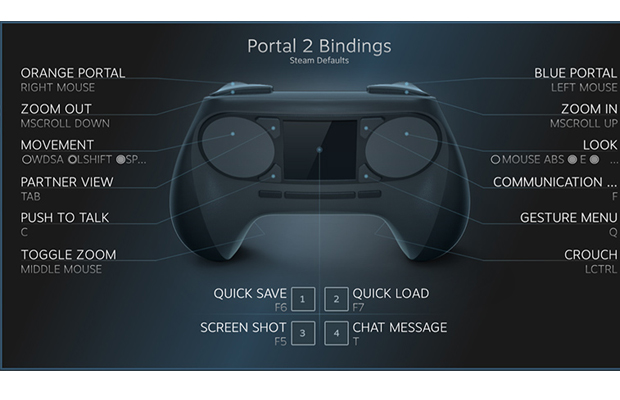