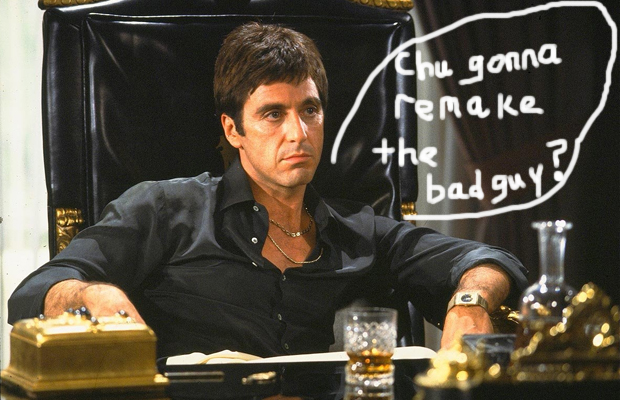 High on the heels of its successful Scarface Blu-Ray release, Universal Pictures is keen on putting out yet another remake to classic gangster film. A unnamed source close to the film studio claims that the newer version will not be a remake or sequel of the 1932 and 1983 film, but a new story with a new character. And yes, the film’s protagonist will bear a different ethnic background. This will either turn out good like Eastern Promises or be cut from the same cloth as John Leguizamo’s horrendous Empire. We’ll see where this goes.