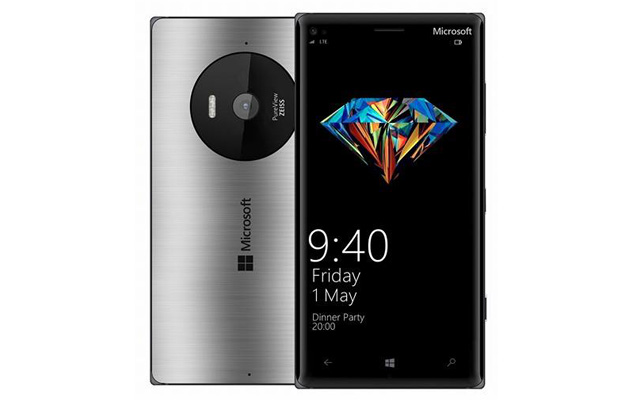 No one has a clue where the Windows Phone platform is headed. All that’s known is Microsoft has plans of pushing Windows 10 super hard this holiday season, though there’s been no indication of whether actual smartphones will be part of the company’s initiative. That’s not to say we won’t see a Windows Phone 10 device. And if it does come to fruition, we hope it looks something like the Lumia 940 or Lumia 940 XL concepts.

Designed by the rendering specialists Microsoft Lovers, both models bear some of the brands design traits, along with some significant upgrades. For starters, we’re looking at a 5.2-inch Super AMOLED with Full HD ClearBlack screen and an aluminum unibody case. Windows 10 serves as the OS, though the model’s biggest selling point would be its 25MO Pureview camera with Zeiss Lens, triple tone LED flash and third-gen OIS. Other notable features include an 808 processor, 128GB of storage, 3GB RAM, 3D touch and a 3250 mAh battery.