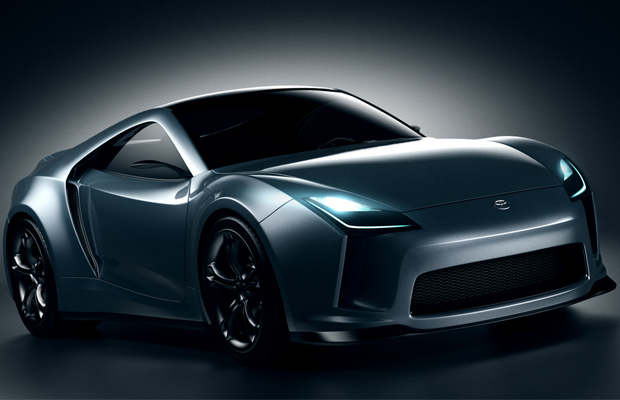 A series of concept cars are scheduled to debut the 2014 Detroit Auto Show. Add another one to the list, as Autoblog reports we’ll see the Toyota Supra concept hit the domestic auto expo. The publication cites “well-placed members of the Toyota team” as its source for the news, stating the company will unveil and preview a high-production model, which would be launched in 2017 and feature a turbo-charge 2.5-liter four-cylinder engine mated with a new hybrid system. Take it with a grain of salt for now until Toyota confirms everything.