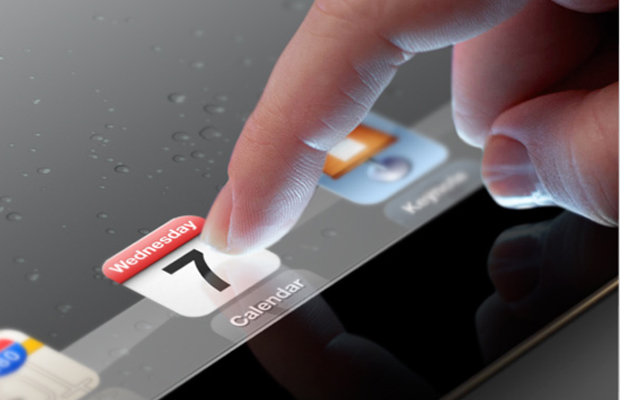 Reports from 9to5Mac state Apple has codenamed its latest set of iPads the J1, J2, and J3—the first supposedly representing a Wi-Fi-only model and the last two being cellular-based models (3G and 4G). The former is said to tackle a Retina Display, which adds to the speculation of the next-gen iPad sporting a high-res touchscreen. Another interesting note from the Apple-based blog is the possibility of a 128GB iPad 3. We’ve already seen 16, 32, and 64GB versions, but truthfully, a 4G and 128GB version would hit a price range the average consumer would not be willing to stretch. We definitely wouldn’t. But who knows. Apple is set to unveil the iPad 3 next week in San Francisco on March 7th. Pre-orders might also be held the same day. Mark the date on your calendar.