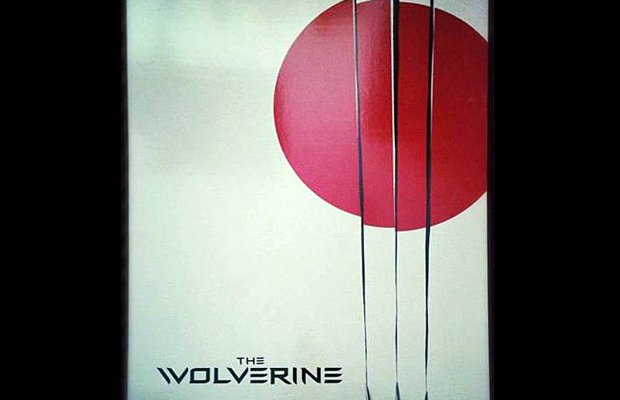 As much as the Marvel faithful loathed X-Men Origins: Wolverine, truth is we’re all looking ahead at the planned sequel. Details on Logan’s second adventure have been quiet for the most part, until now, with The Wolverine poster leaking online. Reports have the image being shared on an Instagram account linked to someone in director James Mangold’s camp.

As you can see, Logan is set to return to Japan, which star Hugh Jackman lobbied for due to his fascination with the Frank Miller and Chris Claremont storyline. Good call. Let’s see if Jackman can do a solid job as an on-set producer. The Wolverine starts shooting this summer with a projected 2013 release. 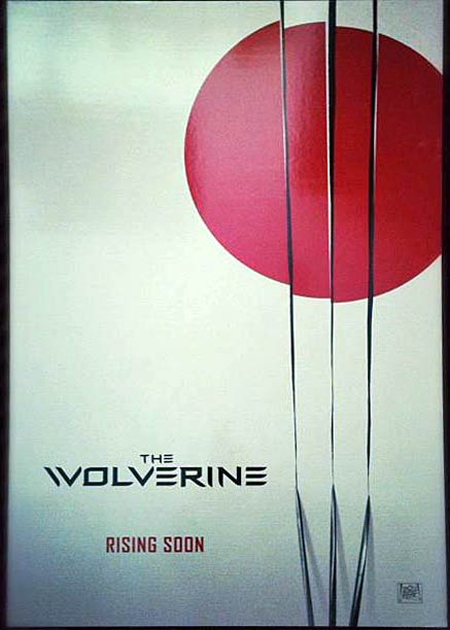