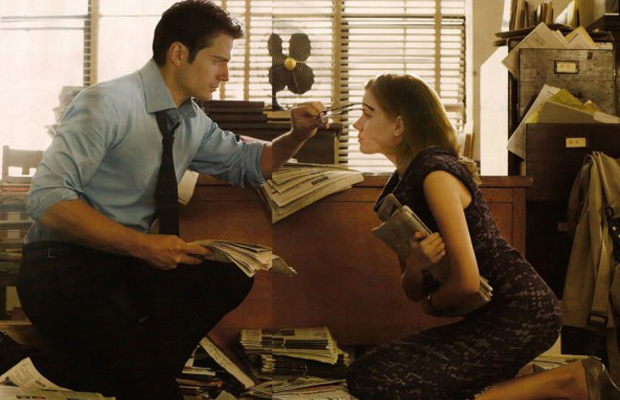 Warner Brothers has reportedly gotten Kurt Johnstad to polish up the script for the new Superman reboot, Man Of Steel.

Allegedly, the third act of the original script written by David Goyer wasn’t cutting it. However, none of that matters now, since he’s off working on the new Godzilla film and Premium Flush.

According to some, it is not a surprise that director, Zack Snyder, has called on Johnstad’s services, especially since the two have previously worked together on films like 300 and The Last Photograph. Christopher Nolan and Jonathan Nolan have also been brought on board to work on the script, reports Moviehole.

The film will star Henry Cavill, Amy Adams, Kevin Costner, Diane Lane, Chris Meloni, Michael Shannon, and Henry Lennix. Man Of Steel has not yet been slated for a release date, but a 2012 holiday blockbuster looks promising.