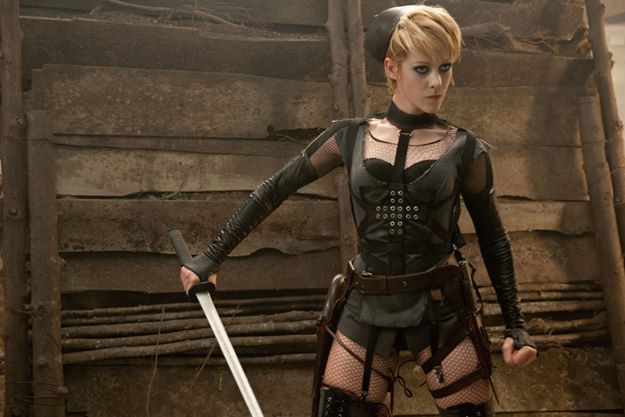 Despite earlier rumors that actress Jena Malone (The Hunger Games) would be playing a version of Robin based on the Carrie Kelley character from The Dark Knight in the upcoming Batman v. Superman, a report from Latino Review now claims otherwise. The report states that Malone will actually be playing Barbara Gordon, one of Batman’s most famous allies, and the daughter of police commissioner Jim Gordon. This information was originally heard at Comic-Con in San Diego, and recently confirmed by other industry sources before the report was published.

Although the new role has yet to be confirmed, it does make sense that Barbara Gordon’s character would be featured in the film: some believe that because it is set in a world after Robin and Jim Gordon’s death, Batman is lonely and seeking companionship, so a new ally would be timely given the nature of the plot. The question many are asking now is, will Malone’s Barbara Gordon be, “vigilante Batgirl” or, “hacker/computer genius Oracle”, both featured in the comics? Only time will tell over the next eight months before the film’s release next March.