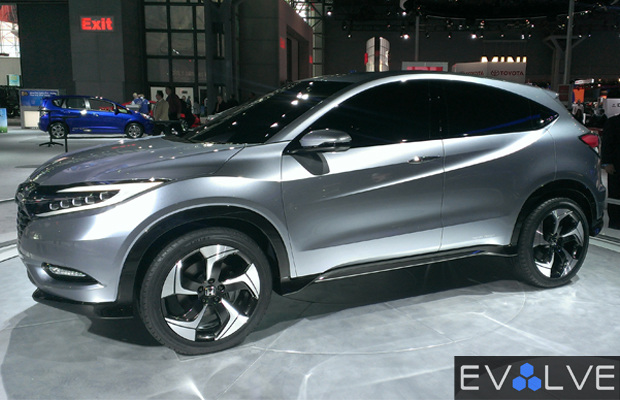 Honda’s four-door SUV concept caught on with auto-philes back in January and its NY outing only builds on its popularity. The company decided to make some bold design risks such as hidden handles on the rear doors to give it a more coupe-like presence, while announcing a production model will highlight “fuel efficiency and “flexible interior space,” plus “next-generation connectivity.” Promising stuff ahead, to say the least. 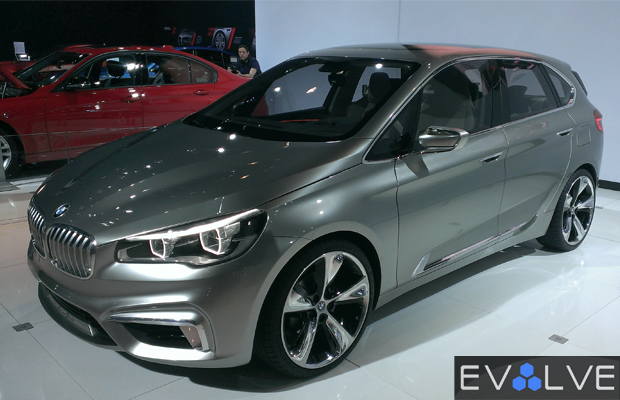 Green cars weren’t heavy at this year’s show, though BMW stole the eco-friendly spotlight with its plug-in unveiling. The Active Tourer looks to be powered by a 1.5-liter, 3-cylinder gas engine paired with an electric motor and lithium-ion battery pack that the carmaker claims can produce up to 95 mpg. The hatchback should also peak at 124 mph and reach acceleration rates of 0-62 in nearly eight seconds, plus pull in 190hp.