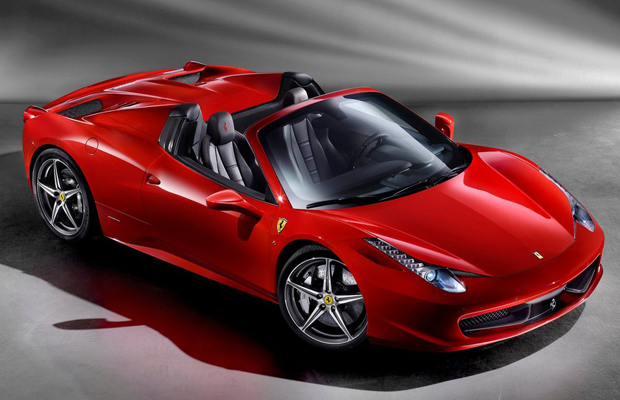 Even though Ferrari had plans of showcasing its luxury sports car at the upcoming Frankfurt Motor Show 2011, the Italian auto company has speeded things up by unveiling its 2012 Ferrari 458 Spider in advance. The latest Spider model becomes the first mid-engined car to sport a retractable hard-top, plus it dons a direct-injection 4.5 liter V8-engine and uses the same dual clutch transmission as the 458 Italia. It’s capable of going 0-100km/h in 3.4 seconds thanks to the vehicle’s 50kg weight gain and top speed has dropped from 325km/h to 320km/h: making it Ferrari’s fastest convertible ever. And the aluminum hardtop just adds to its beauty. We’ll have more on the 2012 Ferrari 458 Spider once its “officially” unveiled at the Frankfurt Motor Show. 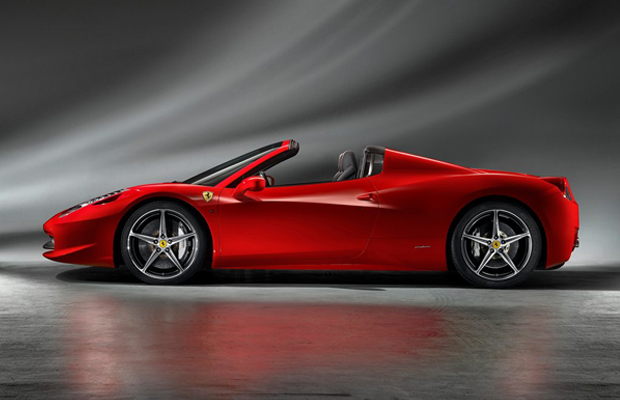 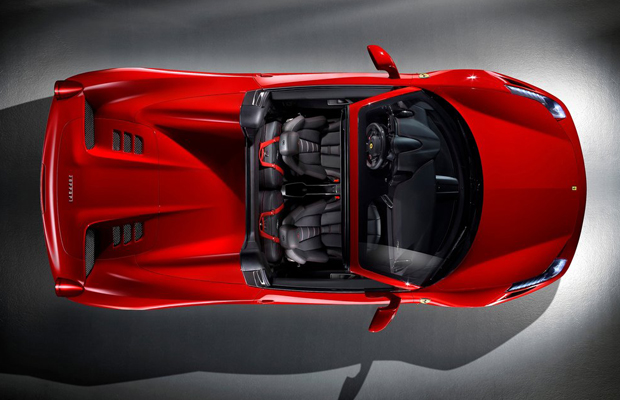 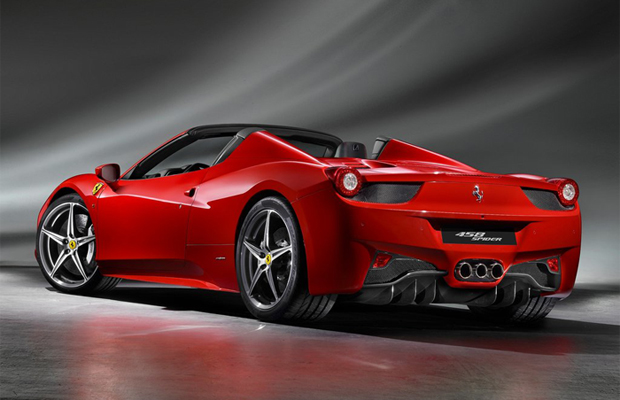