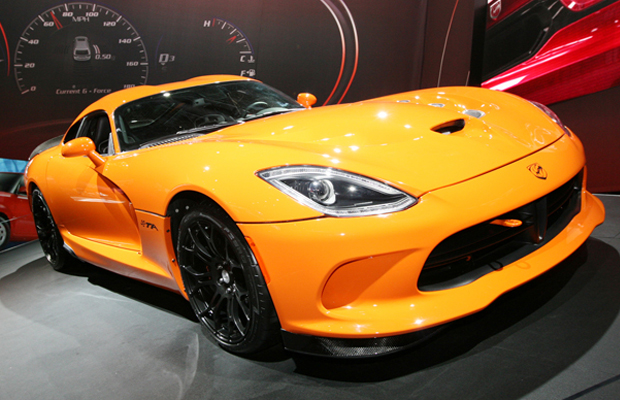 Chrysler left us floored with its limited edition speedster. The Viper TA comes fully tricked out from its Pirelli P Zero Corsa tyres to its all-aluminium 8.4-litre, mid-front V-10 engine, which is said to generate 600hp and 814 Nm of torque. Only 33 models are set for production come third quarter. 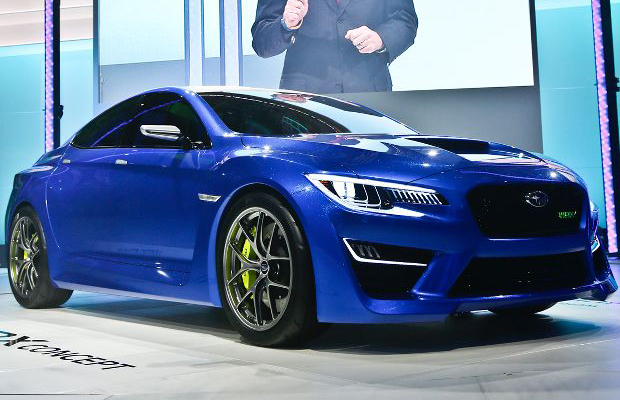 Subaru’s stunner is already racking up “Best in Show” votes based on its beautiful aesthetics alone from build quality to its eye-catching color tone. Notice the coupe-like resemblance and the gorgeous hexagonal grille in the front, which give it that monstrous rally car look. The manufacturer opted to keep its lid shut on any further details, but we’re keeping this beauty on our radar till a production model hits the market.