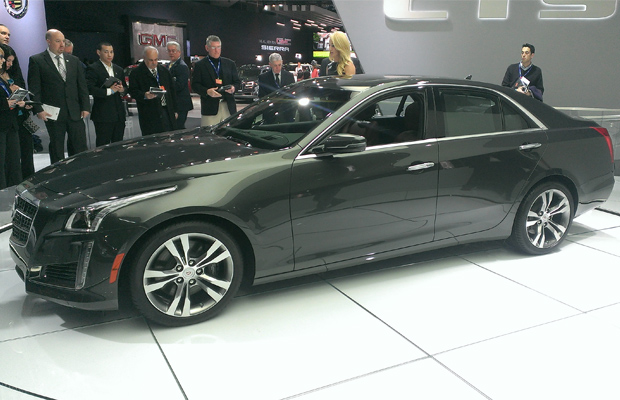 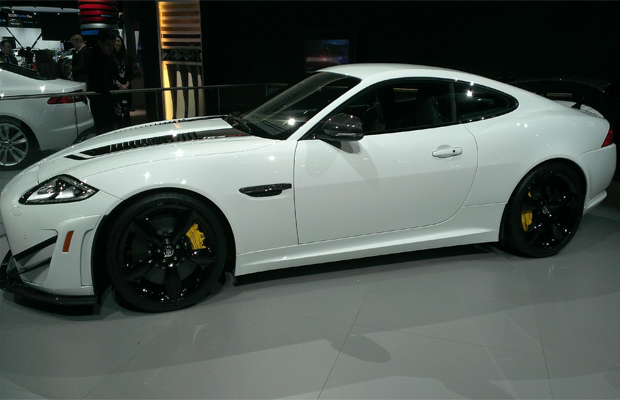 The luxury carmaker stunts again with the track-tuned XKR-S GT. Powered by a 5.0-liter supercharged V-8 engine, the two-door coupe can produce 550hp and 502 pound-feet of torque, with the ability to peak at 186mph and shoot at 60mph in 3.9 seconds. Jaguar added to the car’s track-like abilities by granting it a “wider front track, revised brushing, and a faster steering ratio.”