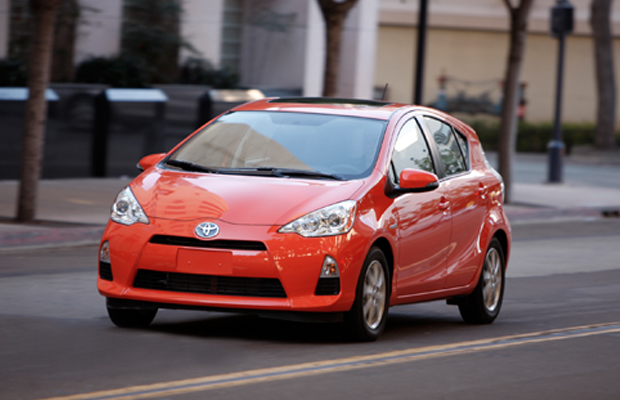 We’re always happy to answer the call of our automotive friends to check out their latest vehicles. So when Toyota hit us up, Evolve answered. During our recent trip to La Jolla, California, the Japanese automaker showed us how much thought had gone into creating the all-new Prius c model, integrating several new upgrades such as a lighter weight form and better fuel efficiency that have propelled the hatchback to new heights since its first-gen model launched back in 2000.

Bob Carter, Group VP of U.S. Sales for Toyota says, “The Prius c is targeted at young singles and couples and is the gateway vehicle for the Prius Family.” And, with the Prius c One starting out at just under $19K, it’s clearly a cost-efficient car that offers maximum interior space, the best MPG (53) of any car without a plug, and one smooth driving experience. The Prius c offers a single grade with four equipment levels and price points as follows: 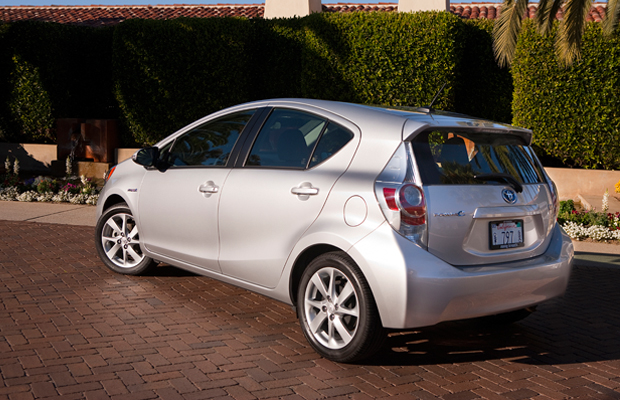 Toyota has not only made the hatchback accessible to all, but also didn’t cheat on the amenities.

So after spending a few days with the Toyota team, cruising through La Jolla and San Diego in each of the four grades, along a trek out to the local farm—we can say without reservation that Toyota has a winning eco-conscious product with the 2012 Toyota Prius. Don’t believe us? Well, with total family sales of about 220,000, 96% of all Prius’ ever sold still in operation, and 8,399 units sold in just the first week of launching the Prius v, the auto manufacturer proves once again: numbers don’t lie. 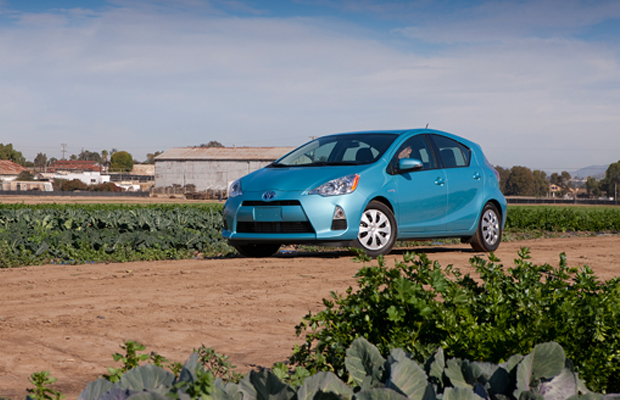