Terminator: Genisys is Not a Sequel or a Reboot 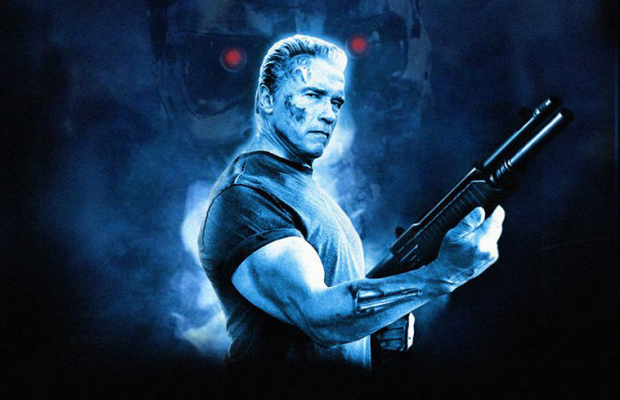 Plot details still remain tantalizingly vague for the 2015 release Terminator: Genisys. After the failed Christian Bale reboot – Terminator: Salvation – the franchise was in dire need of resuscitation and, from the looks of it, Alan Taylor, who flexed his directorial chops with Thor: The Dark World, will be giving the series some much-needed mouth-to-mouth. Jai Courtney, who will be stepping into the Kyle Reese role, said that the film will take place in an alternate universe of sorts, neither preceding or following the events of the initial trilogy. He stated:

“We start in a place we’re familiar with from the early films and then, circumstances change. It somewhat shifts the course of events from that point. It’s not necessarily a sequel or a reboot. I don’t even know how you brand it correctly. We’re not remaking one of the early ‘Terminator’ movies. And it doesn’t necessarily carry on from the point where we left off.”

Also, to the displeasure of those fanboys who were crossing their fingers for a dark, gritty, violent Terminator, Courtney admitted that the film will, in all likelihood, receive a PG-13 MPAA rating:

“I would love to see it be rated R, but I don’t think it will. I think in this day & age, it’s much more likely to be PG-13. There were no f-bombs. But there’ll be a healthy amount of movie violence.”

Oh well, as long as the “movie violence” stays at a “healthy” level, there will be no reason to complain.