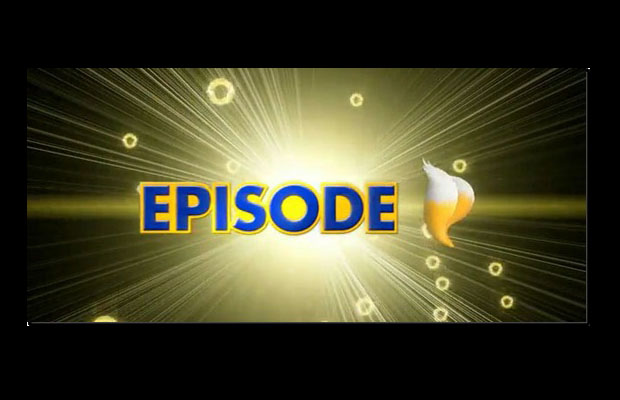 Sega Digital Brand Manager, Ken Balough, revealed to Gamespot a number of new goodies concerning Sonic the Hedgehog 4: Episode 2. For starters (if you haven’t already figured it out with the screenshot), the long awaited arrival of Tails will come into fruition, as Sonic’s lovable sidekick will be playable in Episode 2. Ahh, brings us back to the good old days of Sonic 2 on the Genesis. OK, we’re geeking out, so what.

Aside from the addition of Tails to the character roster, Balough also mentions we should expect “massive changes,” two being the integration of a new graphics and physics engine. Sonic 4: Episode 3 is slated to hit the Xbox Live Arcade, PSN, iOS, Android, and Windows Mobile 7 devices sometime in 2012. Psyched?