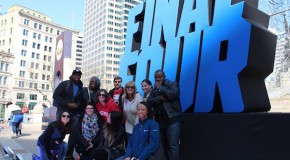 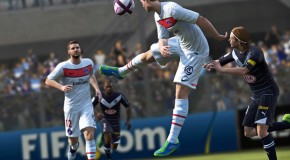 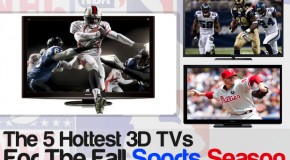 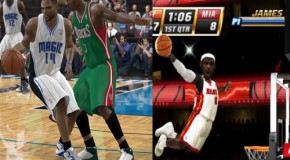 EA is ready to go another round with Fight Night Champion. IGN announces the boxing title will be specifically for the Xbox 360 and PS3, plus feature over 60 fighters. Single-player will be the

This rumor came out of nowhere. ESPN reports “multiple unnamed sources” claim 2K Sports is pushing to get the greatest player in basketball history, Michael Jordan, on the cover of NBA 2K11. ESPN’s sports