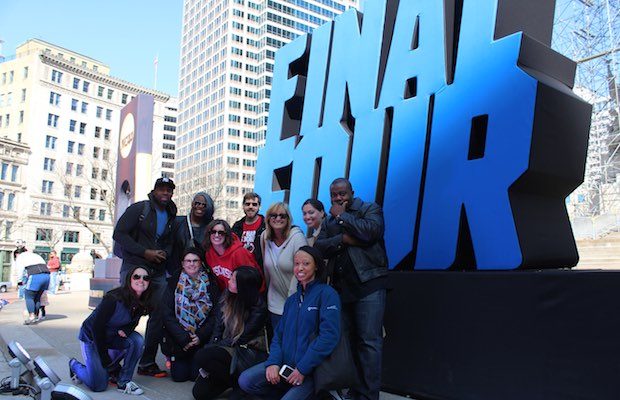 Have you ever looked over the bucket list and thought to yourself something was missing—something that exuded excitement, fun, and could serve as a conversation starter that never gets old? Well, thanks to the good folks over at Buick, Evolve had such an experience after being selected amongst a few media outlets for the opportunity to participate in its “Experience Buick” program, which gave us memories to share for years through its incredible sponsorship trip to Indianapolis for the 2015 NCAA Finals. 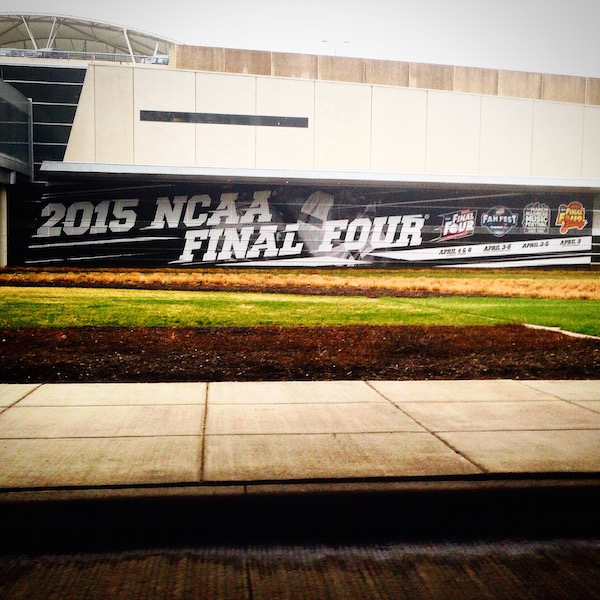 “All roads lead to Indy,” was the slogan for this year’s tournament. And Buick certainly guided us in the grandest fashion. Right off the plane as expected, the city of Indianapolis was in full support of NCAA weekend greeted by tons of Final Four signage and college team memorabilia. 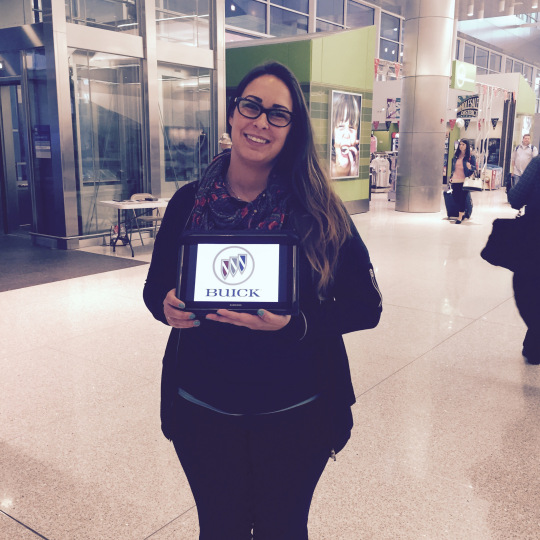 As to no surprise, Buick supplied their lineup of luxury vehicles for the choosing to Chauffeur us from the airport to the Embassy Hotel located downtown where I occupied a stunning king suite after clawing my way through a packed hotel lobby of wall-to-wall basketball fanatics, college students and families all charged up and looking forward to getting the party started. 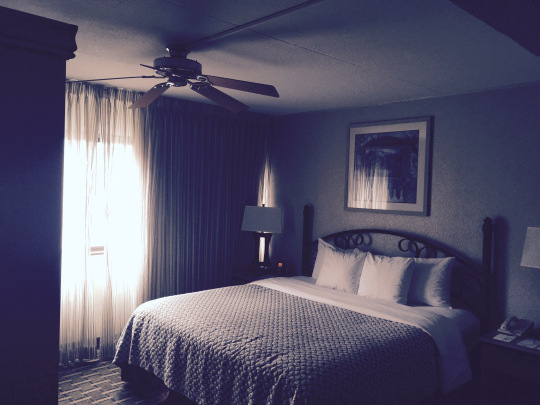 For all who may not know, Buick’s has been a main sponsor of NCAA Final Four for five years strong and every year their contribution gets bigger. Our tour kicked off with a small opening night reception at the Cerulean Restaurant for warm welcomes and conversation of a long awaited 4-day weekend of festivities ahead. 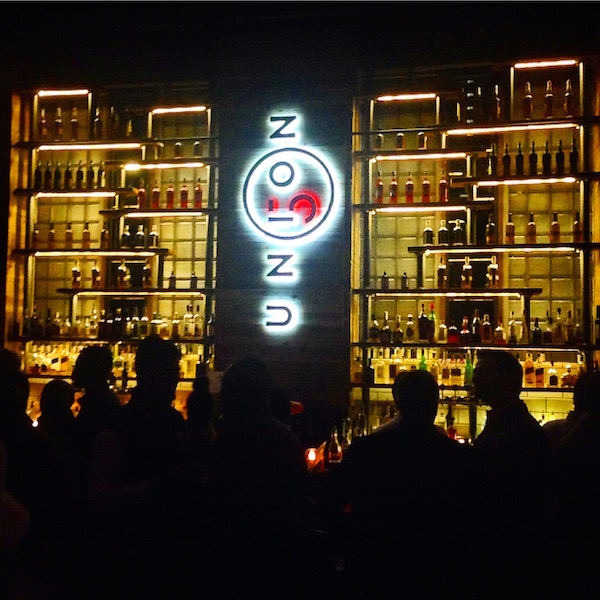 Shortly after dinner we made a quick stop at the Union 50 Restaurant & Bar for a night cocktails and live music, which was followed by an amazing concert performance by multi-platinum band Journey at its Indy After Dark event in the Indiana Roof Ballroom, where they electrified the audience with a 1981 classic hit, “Don’t Stop Believing”. 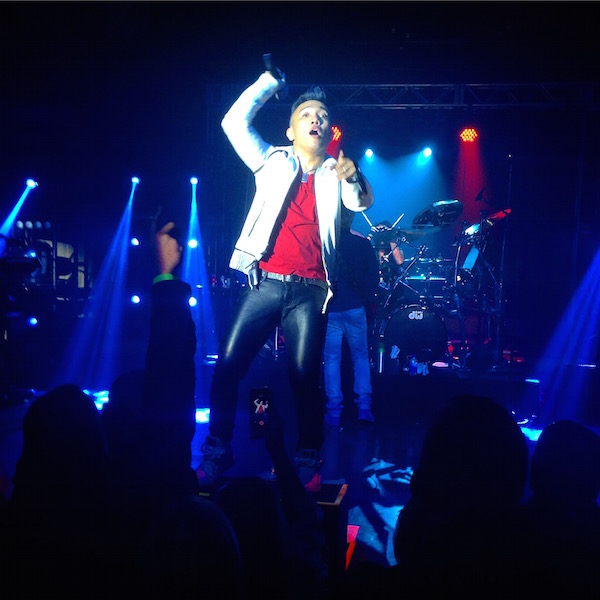 The next morning after a full night of rocking out in Indy with the auto giant, a refuel and itinerary update was needed. So during breakfast we decided to scope out the day and the words “beer tasting” seemed to grab the crew’s attention. One of the many things Indianapolis has been known for is their rich brewing history and exotic recipes predating back to the 1800’s. So as part of our tour we were giving a chance to do some beer tasting at Tomlinson Taproom, which featured only tapped Indiana crafted beer by the pint. We sampled four of their most popular beers, while enjoying the intimate atmosphere that over looked the city market of vendors and shoppers below—the ideal location for people watching. 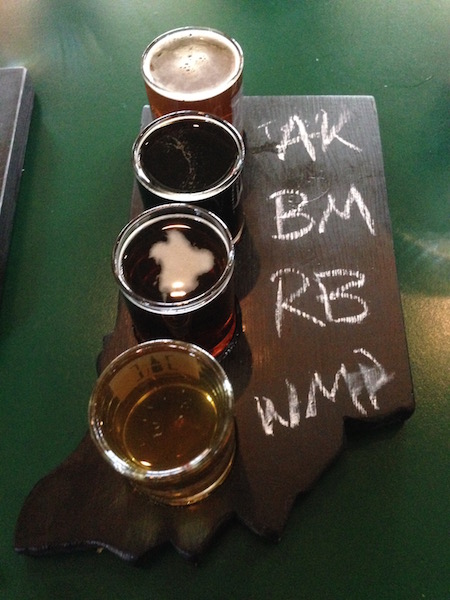 One of the coolest things you can ever do is watch the NCAA Final Four Championship live on location with 77,000 screaming college fans: Amazing, But to get a private tour of Lucas Oil Stadium and all access to play on the game court: Priceless. Fans also had the chance to show their skills on the hardwood over at the Buick Arena, which was a basketball themed-out display filled with activities, where fans were given the opportunity to score a pair of tickets to the Final Four and enjoy the festivities all weekend. Let the Games begin! 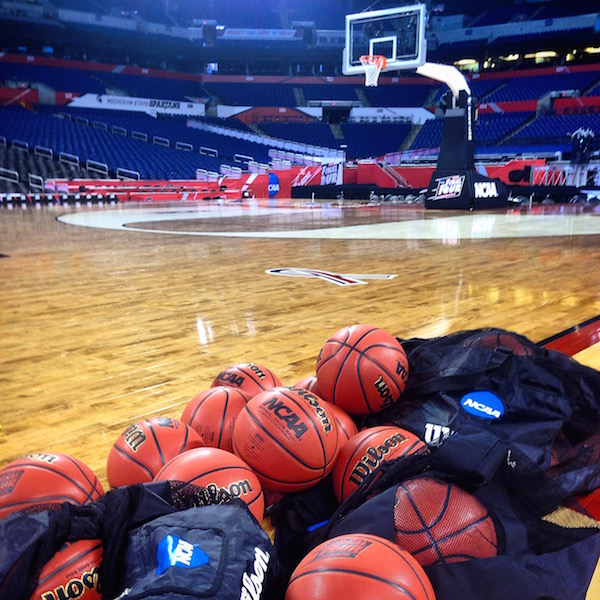 When I finally realized I would be attending the 2015 NCAA Final Four, I was overwhelmed with happiness, as it was truly an honor to be invited by Buick to take part in this moment of sheer pandemonium. Even if my team Kentucky Wildcats—who were the favorites going in lost to the underdog Wisconsin Badgers and missed out on a chance to make history by going 40-0. It still was an exciting weekend to endure. Duke Blue Devils and the legendary Coach K went on to win their 5th National Championship over the Wisconsin 68-63. 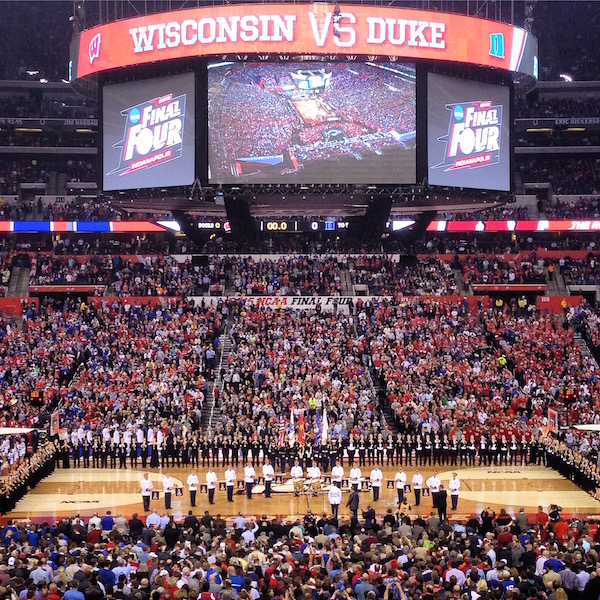 Special thanks goes out to Spoke & Steele for their wide variety of creative American cuisine and drinks. If you’re a steak lover, we recommend one their most popular dishes not on menu, but ordered via special request in the “24-ounce on the bone steak,” which will melt in your mouth like butter. Wash it down with a custom drink named “Down the Barrel,” a special blend mix of white Whiskey, Vermouth, Grand Marnier and Fernet Branca that is served in a barrel. Beautiful. 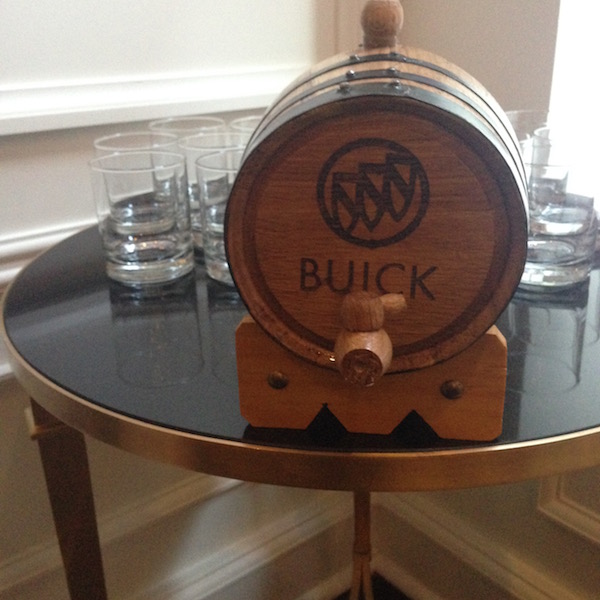 Spoke and Steele stands by their motto: “The Next Big Thing In Downtown Indy!” 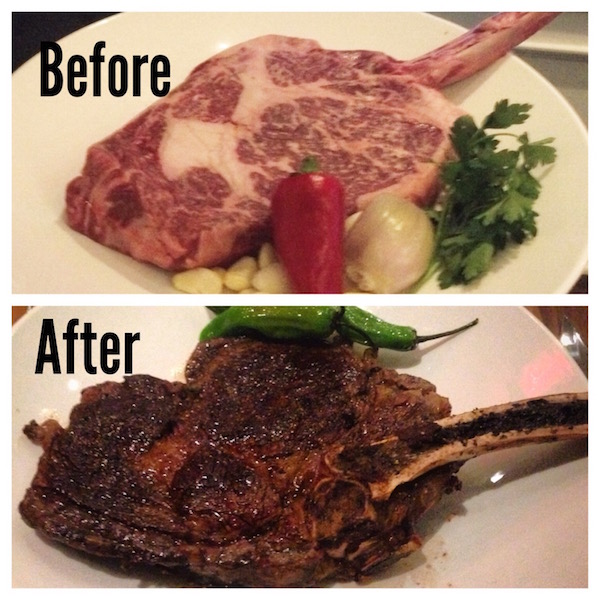 Photos Of Other Highlights Below 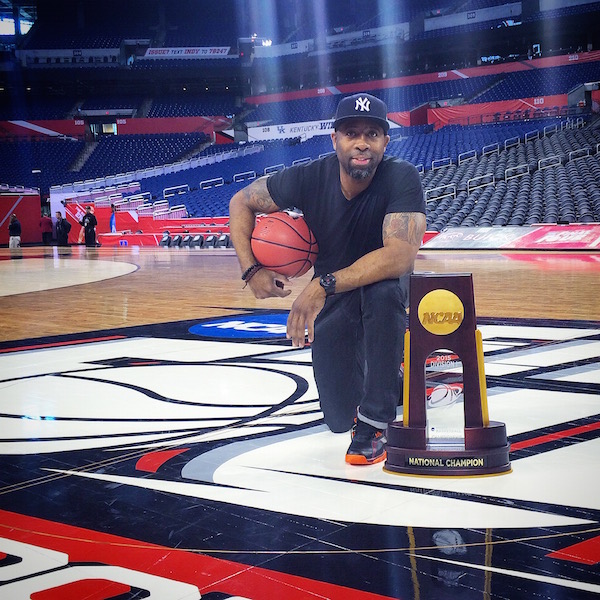 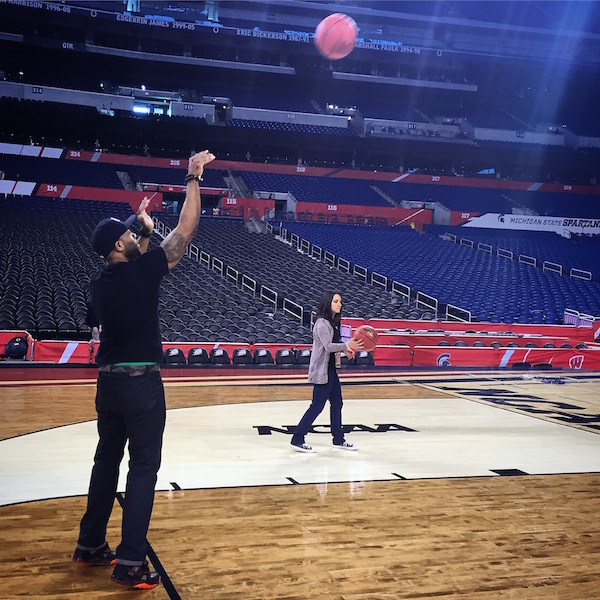 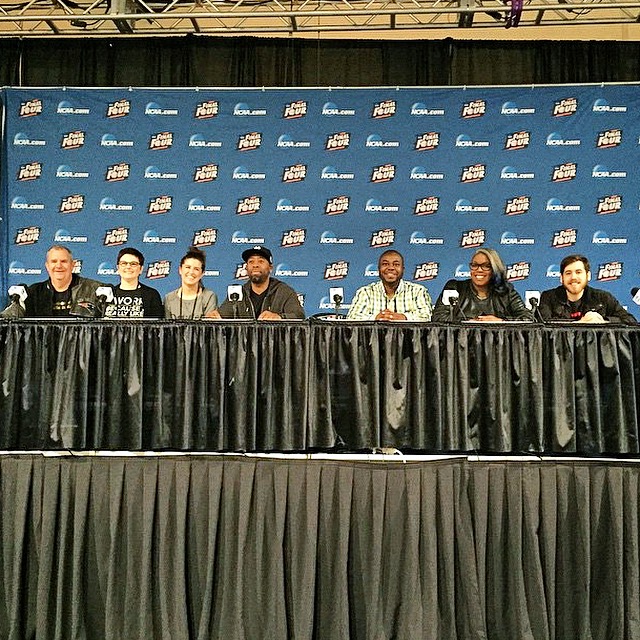 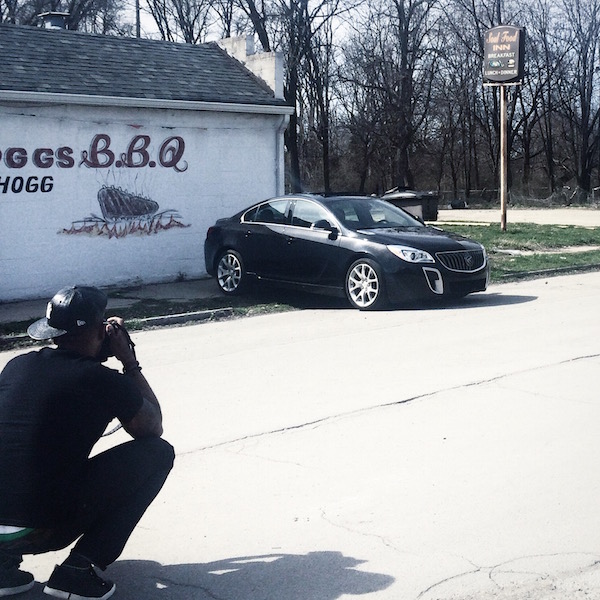 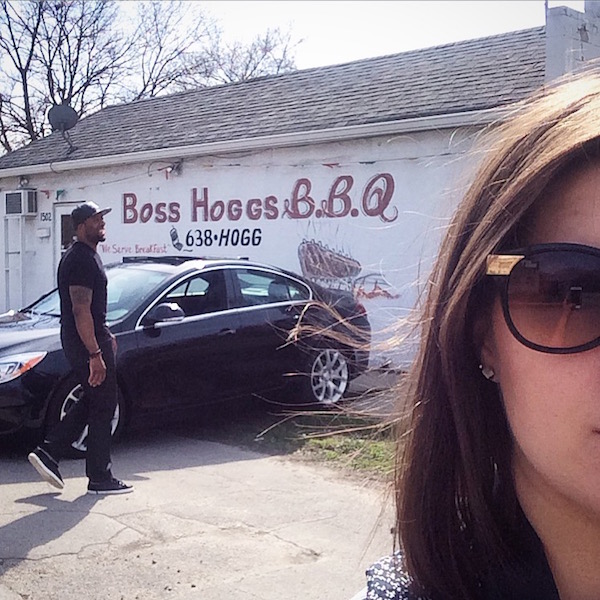 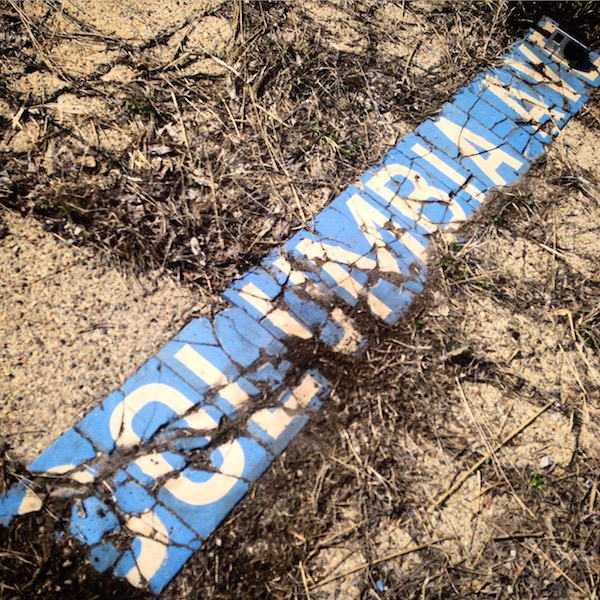 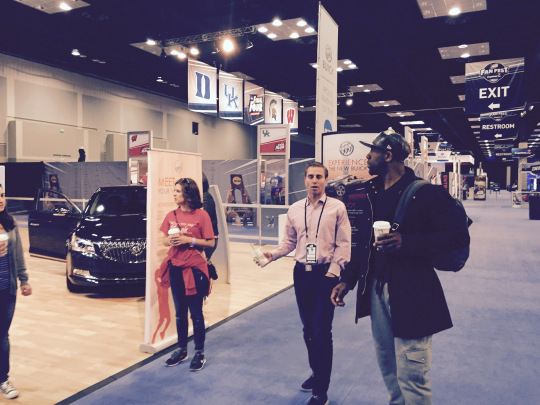 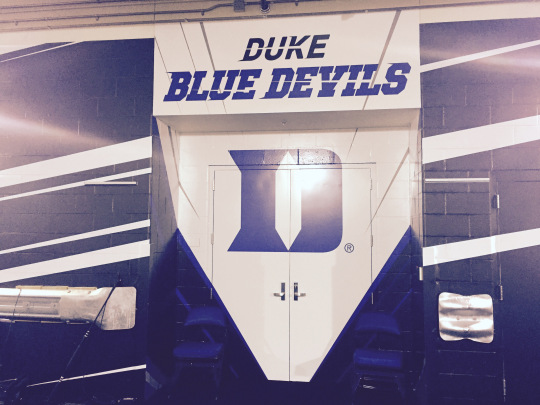 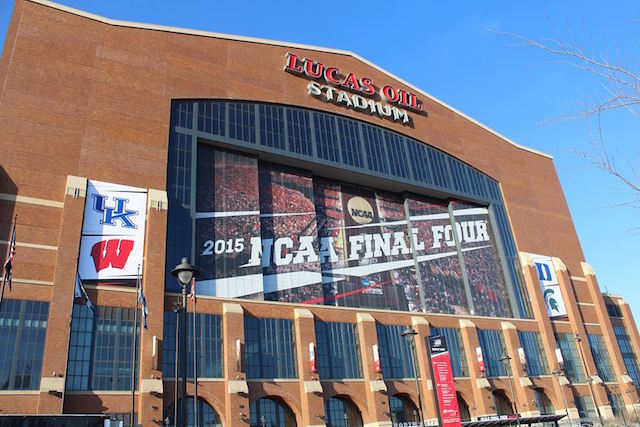 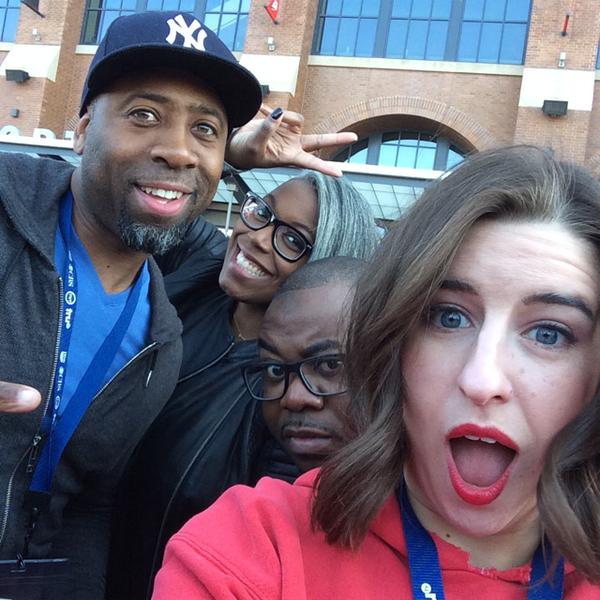